Columbia, MD and Washington, DC-- September 19, 2018. Thanks to the talents of visual communicators who translate complex science through animations, video, and imagery, the general public can easily grasp difficult concepts.

Universities Space Research Association’s (USRA) visual communicators have a flair for creating dynamic, understandable and aesthetically brilliant multimedia presentations. Among these are videos related to complex instruments such as the one instrument aboard the recently launched Ice, Cloud and land Elevation Satellite-2 (ICESat-2), that will measure the Earth’s changing ice levels. 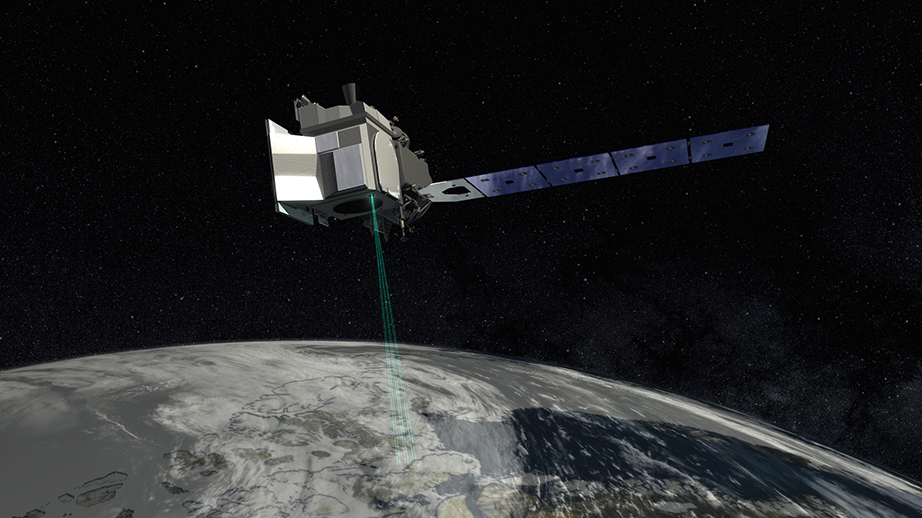 NASA’s ICESat-2, carrying the most advanced laser instrument of its kind, the Advanced Topographic Laser Altimeter System (ATLAS), has the capability to measure in unprecedented detail changes in the heights of Earth’s polar ice. It will measure the average annual change of land ice covering Greenland and Antarctica to within a width of a pencil, creating 60,000 measurements every second. With high-resolution data from ICESat-2’s laser altimeter, scientists will track changes to Earth’s polar ice caps – regions that are a harbinger of warming temperatures worldwide. 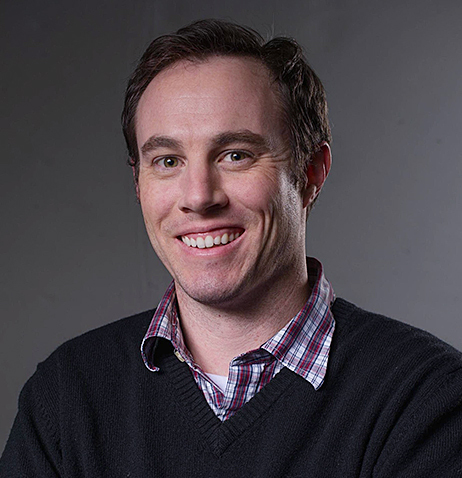 The instrument’s capabilities were visually captured by Universities Space Research Association’s Ryan Fitzgibbons of the USRA Visual Communications Team. For ICESat-2, Ryan produced five 30-second animated videos looking at different features of the engineering and science behind the Advanced Topographic Laser Altimeter System (ATLAS) instrument through the theme of numbers. The videos cover areas of timing, precision, laser color, orbit paths and beam steering precision. These videos help translate the science message from the science team to the public in a variety of media formats.

For the  ICESat-2 launch, Ryan  focused on producing pre-launch media briefings, aggregating multi-media and preparing scientists and speakers to engage with the public.

According to Ryan, “The biggest challenge in producing for this mission is finding ways to connect the public with remote areas such as the polar regions. However, many of the changes in these regions have impacts that reach beyond the poles and that is a theme I’ve tried to get across in the various media I’ve produced since 2014.”