Columbia, MD--September 17, 2021. The American Geophysical Union (AGU) recently announced USRA’s Dr. Paul Schenk, at the Lunar and Planetary Institute, as the winner of the 2021 Whipple Award and Lecture. This prestigious award recognizes significant contributions to the field of planetary science from a mid-career or senior scientist. AGU annually recognizes individuals on the basis of “meritorious work and service toward the advancement and promotion of discovery and solution science.” 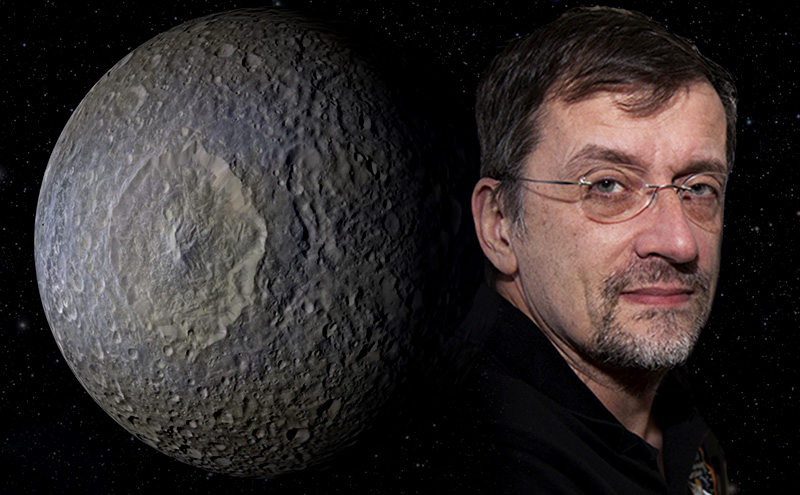 Dr. Schenk is an expert in the geology and 3D topographic characterization of impact craters and other features on the icy outer planet satellites. He has been a scientist on several NASA missions, including Cassini, Dawn at Vesta and New Horizons, and lead author of two books.

Established in 1989 and awarded annually by the AGU, this award and accompanying lecture are named in honor of Fred Whipple, an AGU Fellow and astronomer whose most notable work focused on comets. The named lectureships offer unique opportunities to highlight the remarkable accomplishments of the awardees.

The Whipple Award will be presented at the Planetary Sciences section reception during the 2021 AGU Fall Meeting in New Orleans, where Dr. Schenk will present the Whipple Lecture.