Columbia, MD—February 22, 2021.  USRA’s Dr. Erick Young is among the 232 astronomers and astrophysicists honored as Legacy Fellows of the American Astronomical Society (AAS). The honor recognizes “contributions toward the society’s mission of enhancing and sharing humanity’s scientific understanding of the universe.” 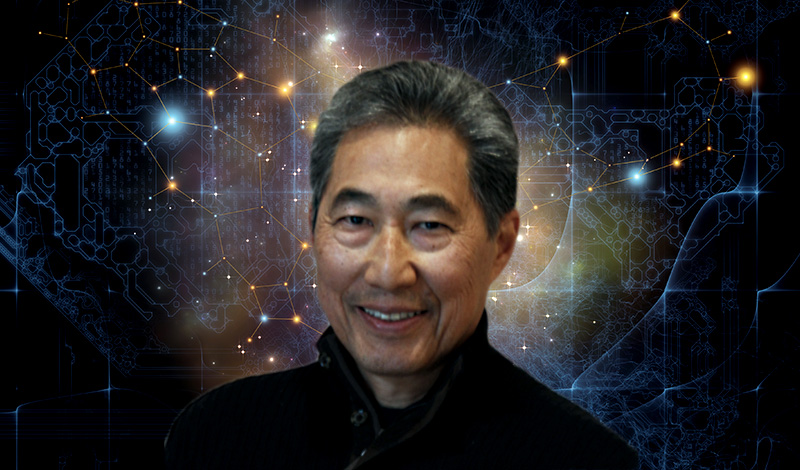 AAS established an initial group of 200 Legacy Fellows, chosen by its Board of Trustees, to recognize several outstanding scientists. These include past recipients of certain awards from the AAS or its topical Divisions, distinguished AAS elected leaders and volunteer committee members, and previously unrecognized individuals with long histories of outstanding research, teaching, mentoring, and service. Dr. Young was a recipient of the prestigious Van Biesbroeck Award for Astronomy.

Dr. Jeffrey A. Isaacson, President and CEO, Universities Space Research Association said, “We are very proud to have such a distinguished scientist on our staff. Erick Young’s scientific and technical achievements and his invaluable contributions to the Stratospheric Observatory for Infrared Astronomy (SOFIA) are just some examples of the impact he has left on the science community.”

Among his many accomplishments at USRA, Dr. Young served as Director of the SOFIA Science Mission Operations from 2009 to 2016. There he led the transition of the Stratospheric Observatory of Infrared Astronomy from a development project to a fully functioning observatory; established the first community observations in 2010; oversaw the commissioning of the first two generations of scientific instruments; and led the Science Mission Operations activities on the first two Southern Hemisphere deployments to New Zealand.