Columbia, MD—March  1, 2022.  Douglas Swartz from USRA’s Science and Technology Institute was awarded the Exceptional Public Service Medal from NASA for “Unceasing support of critical NASA X-ray missions including the Chandra X-ray Observatory and the Lynx X-ray Observatory concept and the mentoring of future scientists.” 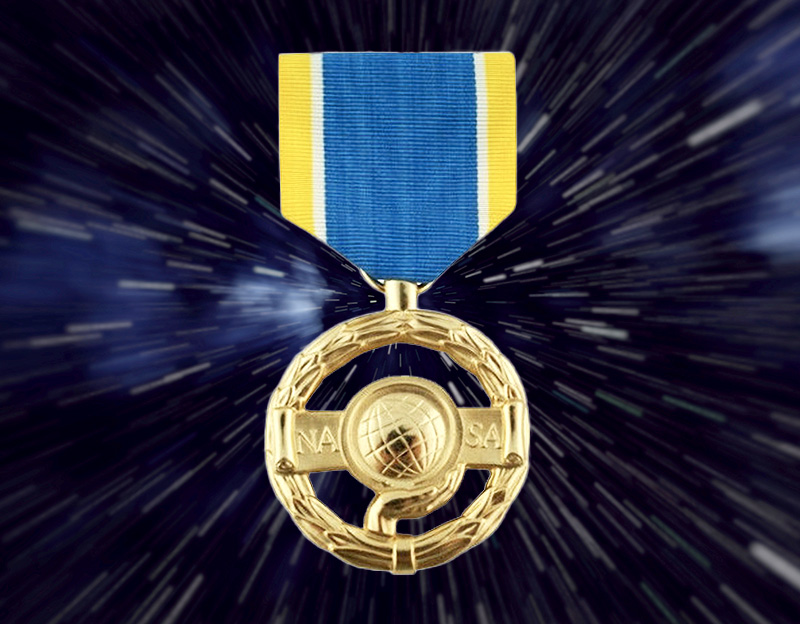 The Exceptional Public Service Medal is a United States Government Award granted for exceptional contributions to the mission of NASA to anyone who was not a government employee when the service was performed.

“We are thrilled and proud to see Doug receive the Exceptional Public Service Medal in recognition of his significant scientific contributions to NASA astronomy and astrophysics programs, and initiatives during his successful career,” said Ghassem Asrar, Senior Vice President, Science, at USRA.

Joan Schmelz, Director of the Science and Technology Institute added, “This is great news! Doug’s support on the X-ray missions is remarkable and his contributions have made a lasting impact.”

The recipients of this award will be honored at the Honor Awards ceremony in the Spring of 2022.