Columbia, MD and Washington DC—March 25, 2020. NASA Science Mission Directorate recently selected four Small Explorer (SMEX) mission concepts that would study cosmic explosions and the debris they leave behind, as well as monitor how nearby stellar flares may affect the atmospheres of orbiting planets. Among these is the LargE Area burst Polarimeter (LEAP) concept led by Principal Investigator Mark McConnell at the University of New Hampshire in Durham and Director, R&D, at the Southwest Research Institute. The mission is being managed by NASA’s Marshall Space Flight Center. One of the Co-Investigators on the project is Adam Goldstein of Universities Space Research Association (USRA) Science and Technology Institute in Huntsville, Alabama. 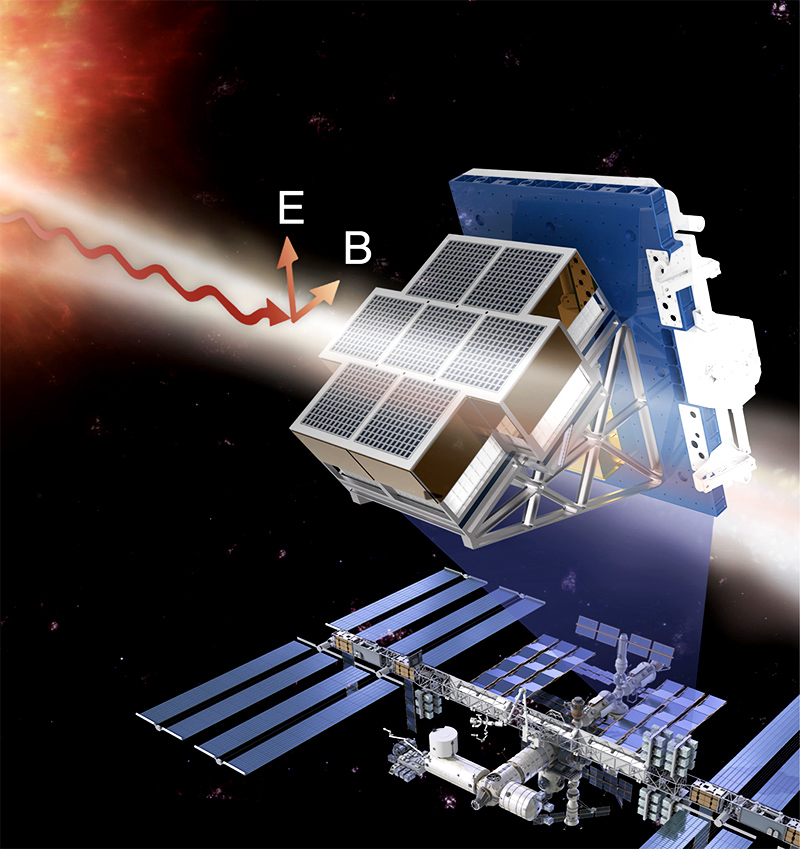 “These promising proposals under the Explorers Program bring out some of the most creative, innovative ways to help uncover the secrets of the universe," said Thomas Zurbuchen, associate administrator of the agency's Science Mission Directorate in Washington. "From studying stars and planets outside our solar system to seeking answers to the largest cosmic mysteries, I look forward to the breakthrough science from these modest size missions.”

The LargE Area Polarimeter (LEAP) mission would be an instrument mounted as an external payload to the International Space Station, and its primary mission is to study the polarization of gamma rays from gamma-ray bursts (GRBs). GRBs are the most energetic explosions in the universe and are highly-relativistic jets of material ejected from the core-collapse of massive stars or when two neutron stars collide. An instrument capable of measuring the polarization of the GRB radiation has been long-desired in the community, since it could answer several open questions about the jet physics and the underlying processes that produce the jets. Specifically, measuring the polarization could inform us about the magnetic field strengths present in these systems during core-collapse or collision; it could tell whether the jet itself mostly contains matter moving at very near the speed of light or contains a lot of radiation; and it could also indicate how the matter in the jet is converted to the gamma-rays that we observe.

USRA’s Adam Goldstein stated “LEAP is an exciting project to be involved in because it promises to advance the study of GRBs and our understanding of high-energy astrophysics. GRBs have been studied for several decades, and yet there are still many open questions about their exact nature. LEAP could help answer a number of those.”

Mark McConnell, the Principal Investigator, stated, “LEAP represents the culmination of many years of work to make some extremely important measurements. Not only do we have the right instrument for the task, but we also have been very successful in putting together a team of researchers who represent some of the foremost researchers in the study of Gamma Ray Bursts. We are thrilled with the prospects for the LEAP project.” 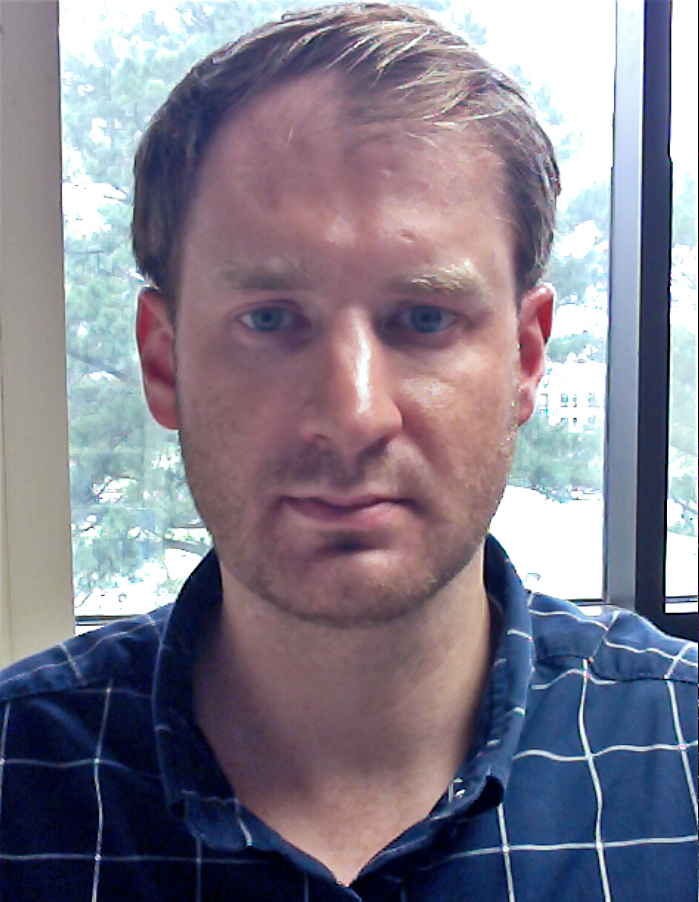 The LEAP instrument is composed of gamma-ray scintillators coupled to photo-multiplier tubes, together creating detectors that owe heritage to both the current Fermi Gamma-ray Burst Monitor (GBM) and the previous Burst and Transient Source Experiment (BATSE) onboard the Compton Gamma-ray Observatory. Unlike GBM and BATSE, however, LEAP’s unique arrangement of the detectors will allow it to measure the polarization of the gamma-rays that neither of the previous instrument had the capability to observe. Additionally, its very large observing area, several times that of GBM, will make it sensitive to detecting many GRBs, so GRB polarization could be measured for potentially hundreds of GRBs, allowing for a population analysis.

Ghassem Asrar, Senior Vice President of Science at USRA noted, “We are thrilled to see USRA scientists supporting one of proposed SMEX mission concepts. What is also special about the LEAP Mission of Opportunity as an attached payload is that it will take full advantage of the International Space Station." LEAP will also complement NASA's Imaging X-ray Polarimetry Explorer (IXPE), scheduled to launch in 2021.

USRA, in partnership with Marshall Space Flight Center will take part in the awarded concept study to develop a final report on the ability of LEAP to achieve its proposed science. It is expected that in 2021, NASA will select the final mission concepts, and if LEAP is one of the missions chosen, it will be built and is expected to be operational in 2025.