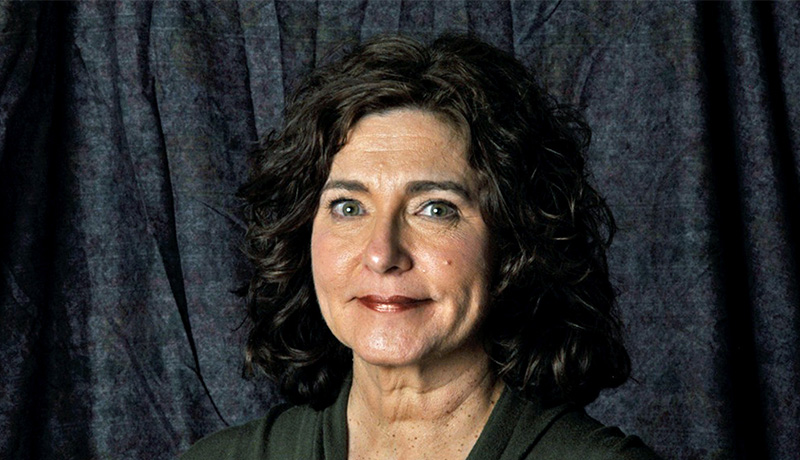 SOFIA, NASA’s major airborne astronomical observatory world-wide, conducts observations in the far-infrared that are unique and impossible to obtain even with today’s largest, most advanced high-altitude ground-based telescopes. It paves the way scientifically for the soon-to-be launched James Webb Space Telescope, while simultaneously filling a unique scientific niche in the mid- to far-infrared over the longer term.

As Director of SOFIA, Dr. Meixner will assume the leadership and management of the SOFIA Science Mission Operations. She will provide the scientific, technical and management guidance for the SOFIA team and working in partnership with the Dueutches SOFIA Institute to maximize the scientific productivity and impact of the observatory. Dr. Meixner will work closely with NASA to ensure the success of SOFIA so it remains at the forefront of research in astronomy, astrophysics, and planetary science.

Dr. Ghassem Asrar, USRA Senior Vice President of Science, stated, “We are thrilled to have Margaret aboard. Her scientific and technical knowledge of infrared astronomy observations and science together with her management experience and community leadership complements our existing and talented team to guide SOFIA moving forward. We are excited to have Margaret join USRA as we continue to fulfill our mission of supporting U.S. space program in science, technology and education."

Prior to joining Universities Space Research Association, Dr. Meixner was at the Space Telescope Science Institute (STScI ) where she held several leadership positions since 2002. She is currently James Webb Space Telescope (JWST) Project Scientist, and the former Instruments Division Deputy and former Webb Instrument Team Lead. She was promoted to Distinguished Astronomer, STScI in 2017, and since 2016 has been Community co-Chair of the Origins Space Telescope Science and Technology Definition Team. She is also a Principal Research Scientist at Johns Hopkins University, and a member of NASA’s Astrophysics Advisory Committee.

A recipient of several awards and honors, Dr. Meixner was named Fellow of the American Association for the Advancement of Science (AAAS) in 2015 and recognized for her leadership in infrared instrumentation for astronomy. Dr. Miexner was also awarded the Association of Universities for Research in Astronomy (AURA) Science Achievement Award in 2009, and the 1994 Annie Jump Cannon Special Commendation of Honor.