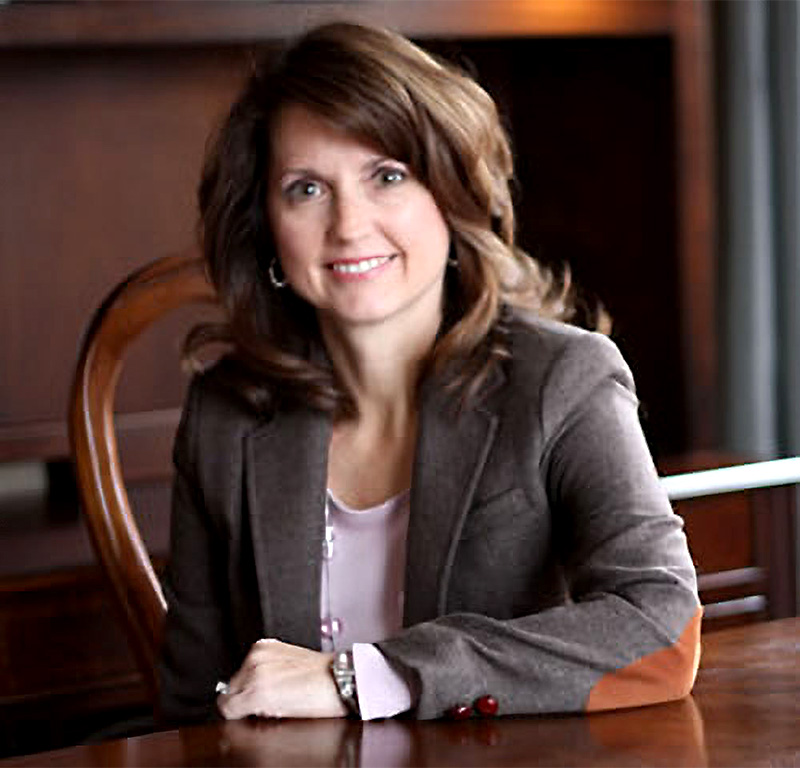 Dr. Ghassem Asrar, Senior Vice President, Science, noted, “This is a unique opportunity for USRA and we are pleased to be a member of PHaSER team which allows us to support formally the NASA Goddard Heliophysics science program for the first time, and Dr. Linda Neergard Parker is uniquely qualified to serve as an associate director for this exciting partnership between the universities and HSD at NASA/GSFC.” Dr. Asrar also stated, “This effort  will also provide USRA another opportunity to continue engaging universities in NASA science and exploration programs, and in supporting the development of the Artemis generation of scientists, engineers and explorers.”

The USRA research focus on heliophysics at STI includes space weather assessments that benefit human spaceflight and operations in low Earth orbit and the exploration of the Moon, Mars and beyond. Studies on space radiation, space weather, and space environmental testing conducted at STI contribute significantly to the NASA science and exploration programs.

The purpose of the PHaSER program is to:

The overall goal is also to assist Goddard HSD using PHaSER institutions that have the scientific and technical expertise aligned with all the laboratories in HSD, including current staff working in those organizations and university faculty members with access to students, university resources, and recruitment programs aimed at minority populations.

PHaSER will primarily support HSD through the recruitment, hiring, and retention of high-quality scientists and students in cooperation with HSD scientists responsible for specific research areas.

“PHaSER represents a network as much as a partnership, leveraging the many linkages the member institutions have to help move HSD scientific and technical projects forward,” according to the proposal submitted by the group. “This is particularly important for being well positioned to support new initiatives in HSD by providing access to people and resources with little delay and optimum results”

Similarly, PHaSER supports special programs to stimulate collaborations, connections, and scientific interchanges between HSD and the external science communities through visiting scientists, postdoc and sabbatical appointments, student and internship activities, and organizing and hosting scientific and technical conferences and workshops.