USRA Remembers Pat Doherty, Former Member of the USRA Board of Trustees

USRA Remembers Pat Doherty, Former Member of the USRA Board of Trustees 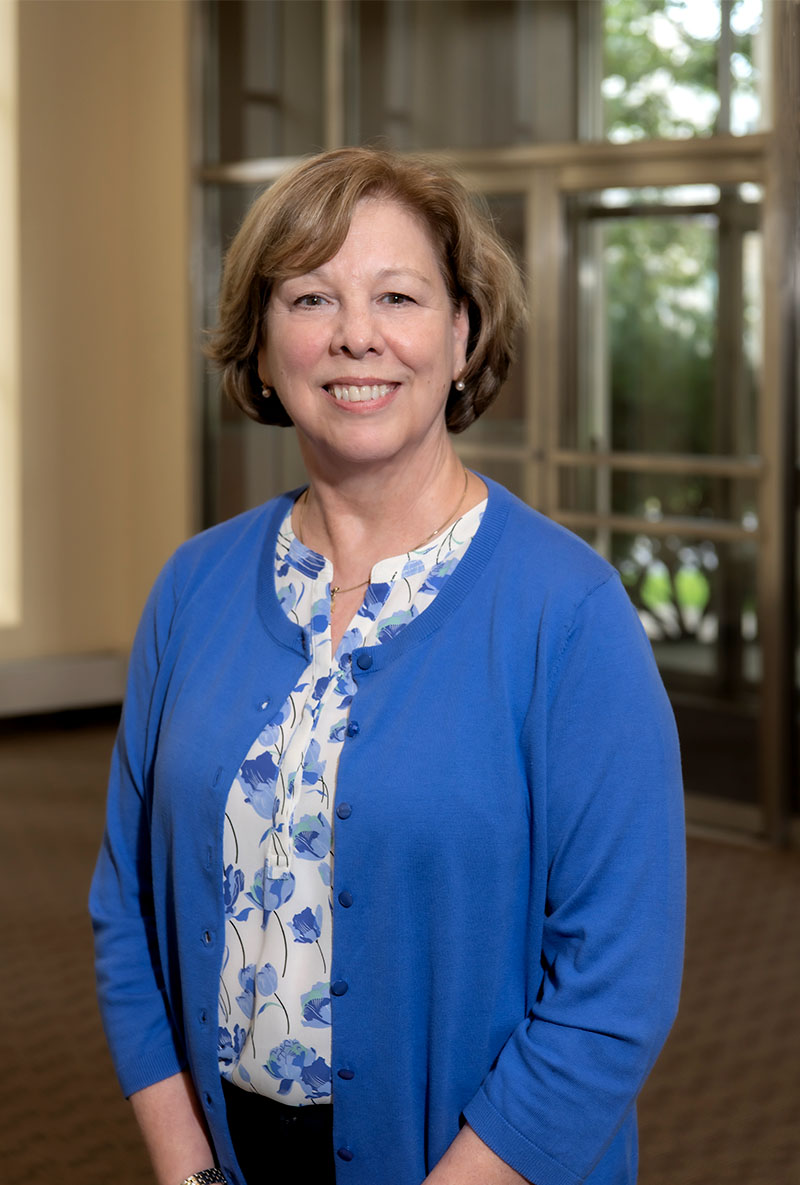 Pat served as USRA’s representative from Boston College since 2007, and most recently Vice-Chair of the Council of Institutions which is comprised of representatives from USRA’s member universities. She also served on USRA’s Issues and Program Committee.

Dr. Jeffrey Isaacson, President and CEO at USRA said, “We at USRA are deeply saddened by this news. I worked closely with Pat as a USRA Trustee and representative from Boston College, and observed first-hand her strong leadership, keen intellect, boundless energy, and unfailing collegiality.  This is a terrific loss for our Association, but we are grateful to have had the privilege of knowing her. All of us at USRA extend our heartfelt condolences, prayers, and support to Pat’s family.”

At Boston College, Pat directed the Institute for Scientific Research which conducts theoretical and experimental studies that include space physics, space chemistry, solar-terrestrial research, space weather, and astrophysical studies. Pat was also a Senior Research Scientist and Principal Investigator at the Institute.  Her research interests focused on the effects of space weather and ionospheric conditions on Global Navigation Satellite Systems (GNSS) and their applications, work sponsored by the FAA, NASA, and the DoD. She actively promoted research and education in the science of navigation in developing countries, organizing workshops and conferences around the world. She was the new Scientific Secretary for SCOSTEP, the Scientific Committee on Solar-Terrestrial Physics, an interdisciplinary body of the International Council for Science.  She was also the Chair of the Space Weather Council within NASA’s Science Mission Directorate.

She was a recipient of numerous awards for her scientific research and outreach activities.  Among those were the 2018 AGU Carrington Education and Outreach Award, and her election  as Fellow of the Institute of Navigation and of the African Geospace Society.

Her loss will be deeply felt in the science community.