Columbia, MD – February 25, 2022. It is with great sadness that USRA reports the passing of Dr. Judith L. Pipher, former Vice Chair of the USRA Board of Trustees, Professor Emerita at University of Rochester, and a pioneer in the field of infrared and submillimeter astronomy, on February 21, 2022. 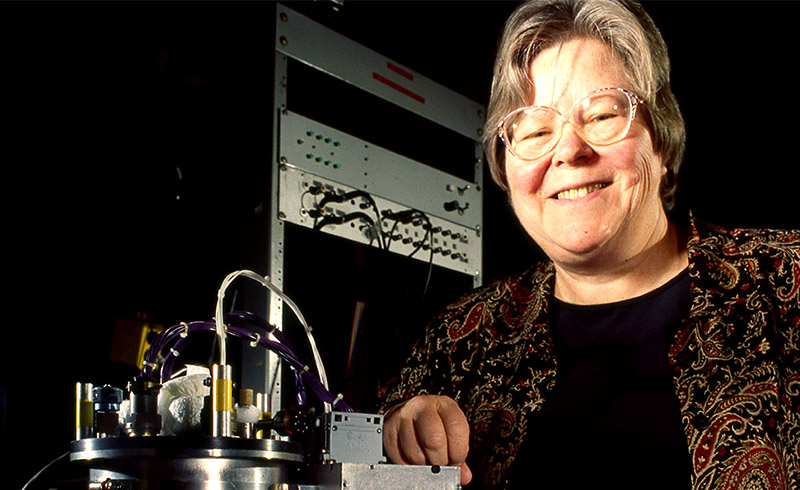 Dr. Pipher served USRA in various capacities as Vice Chair of the USRA Board; as USRA Region II Trustee; USRA Council Representative from the University of Rochester; and Chair of the SOFIA Science Council.

Dr. Jeffrey Isaacson, President and CEO at USRA stated, “I am deeply saddened by Judy’s passing.  I worked closely with her in her various roles at USRA and will always be grateful for her friendship, intellect, and many lasting contributions to our Association. She overcame numerous hurdles in her career to make pathbreaking contributions to infrared astronomy, and she remained a steadfast champion of gender equality throughout her life. We will miss her terribly but are thankful to have had the opportunity to work with her and the privilege to know her. All of us at USRA offer our heartfelt condolences, prayers, and support to Judy’s family.”

As Professor at the Physics and Astronomy Department at the University of Rochester, Dr. Pipher taught full time for 31 years and continued her astronomy research.

After her retirement as a full-time professor in 2002, she was awarded the Susan B. Anthony Lifetime Achievement Award on her contribution to Teaching and Research from the University of Rochester. She was inducted in the National Women’s Hall of Fame in 2007 for her work in infrared detector array development for astronomy.

Dr. Pipher was a member of numerous astronomical organizations and the author of more than 200 scientific articles and papers. Asteroid 306128 Pipher was named in her honor. She was elected a Legacy Fellow of the American Astronomical Society in 2020.

About USRA
Founded in 1969, under the auspices of the National Academy of Sciences at the request of the U.S. Government, the Universities Space Research Association (USRA), is a nonprofit corporation chartered to advance space-related science, technology and engineering.  USRA operates scientific institutes and facilities, and conducts other major research and educational programs. USRA engages the university community and employs in-house scientific leadership, innovative research and development, and project management expertise. More information about USRA is available at www.usra.edu.