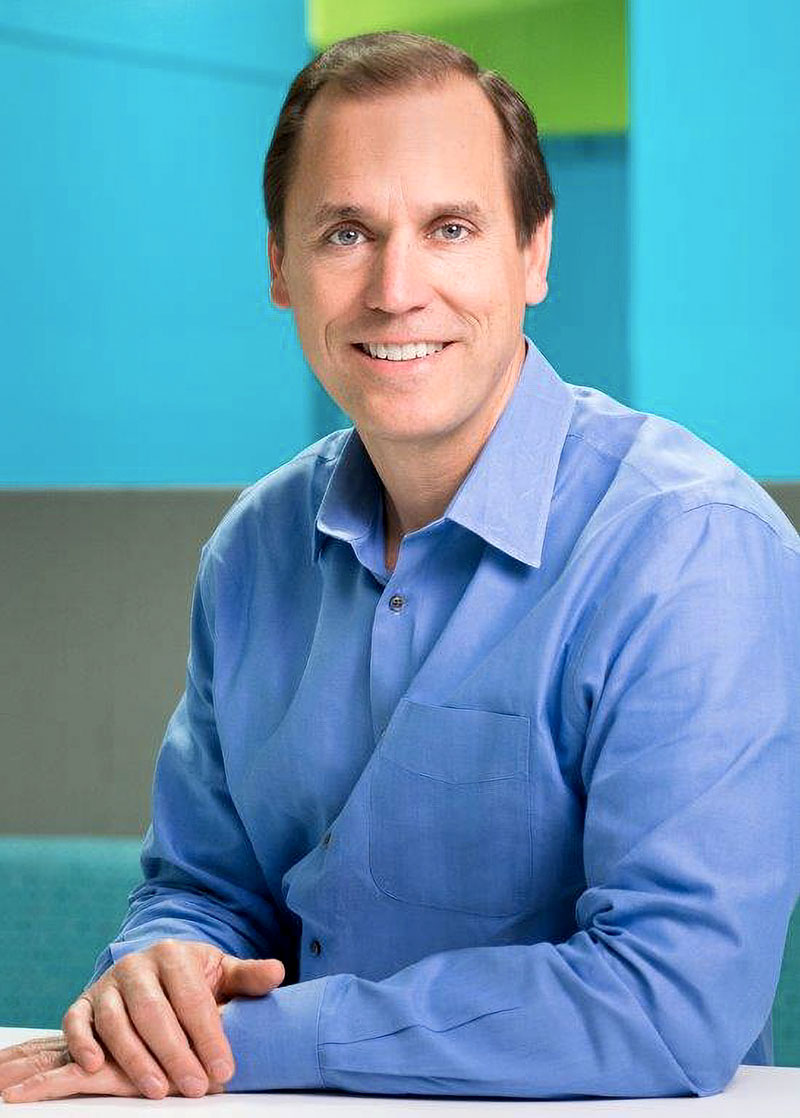 In his new role, Mr. Bidwell is responsible for providing ongoing finance and administative leadership for USRA. including the  overall fiscal performance of the organization.

Dr. Jeffrey A. Isaacson, President & CEO at USRA said, “We are delighted to have Todd on our team.  He is an experienced executive  bringing a wealth of experience in government contracting, corporate restructuring, mergers & acquisitions, and financial planning and  analysis.”

Prior to joining USRA, he was Vice President, Finance, Diebold, Inc., where he served as the chief finance and accounting executive for a $1.5 B operating segment focused on services, software, and hardware solutions for banking and retail customers.

Before joining Diebold in 2014, Mr. Bidwell worked at Lockheed Martin for nearly nine years where he was responsible for strategic planning and implementation, financial reporting, developing and executing new business models, financial planning and analysis, project management, and audit reviews with external auditors, He was also involved with contract and subcontract reviews/compliance, CAPEX/operating budget reviews, and merger and acquisition initiatives to include due diligence and integration, as well as managing internal financial statements and monthly financial reviews.

Prior to that he was at the Marriott Corporation in Bethesda for 15 years where he was in charge of financial planning and analysis.

Mr. Bidwell holds an M.B.A. from John Carroll University and a B.S.B.A. from Ohio Northern University.