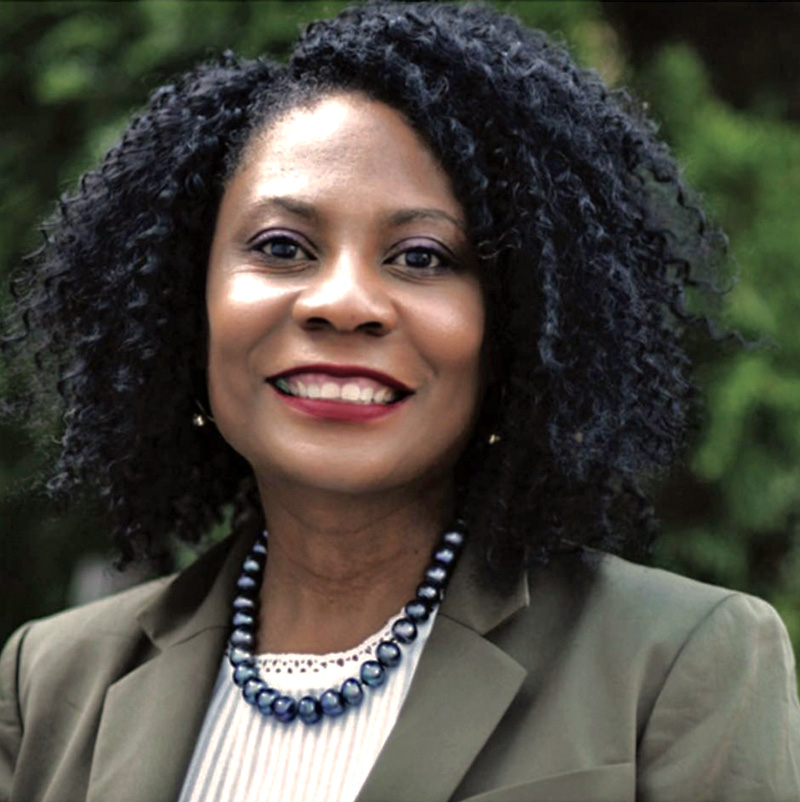 In her new role, Ms. Ford will have executive responsibility for corporate legal matters, congressional advocacy, external communications, and management of corporate governance, including support to the Board of Trustees and the USRA Council of Institutions, which includes representatives from each of USRA’s 113 member universities. She will also serve as USRA’s Chief Ethics and Compliance Officer (CECO) and Chair of USRA’s Executive Compliance Committee (ECC).

Dr. Jeffrey A. Isaacson, President and CEO at USRA said, “We are delighted that Rochelle is joining our organization. She brings a wealth of experience to USRA, spanning service in all three branches of the government, the private sector, and the District of Columbia. The leadership team at USRA is looking forward to working with her.”

Prior to joining USRA, Ms. Ford served as the Director of Government Ethics at the Board of Ethics and Government Accountability in Washington, D.C. She is a Certified Compliance and Ethics Professional.

In previous positions, she served as an Attorney-Advisor with the Department of Justice’s Departmental Ethics Office, where she advised senior agency officials on compliance with federal ethics laws and regulations, among other duties.

Before she joined the DOJ, she served as non-partisan Counsel to the United States Senate Select Committee on Ethics, where she investigated allegations of ethical misconduct, advised Senate Members and staff on compliance with federal ethics and political laws and regulations, and regularly provided ethics training to the Senate community.

Ms. Ford began her legal career as a law clerk for the Honorable Gregory M. Sleet, U.S. District Court for the District of Delaware, and then practiced at a Washington D.C. law firm, WilmerHale, for several years, where she represented clients in complex litigation matters and conducted investigations in response to regulatory inquiries. In addition, Ms. Ford teaches law students and undergraduates ethics and accountability at the University of Pennsylvania Law school and at the University of Maryland School of Public Policy.

Ms. Ford holds an A.B. from Duke University, a J.D. from the University of Pennsylvania Law School, and is a member of the District of Columbia Bar.