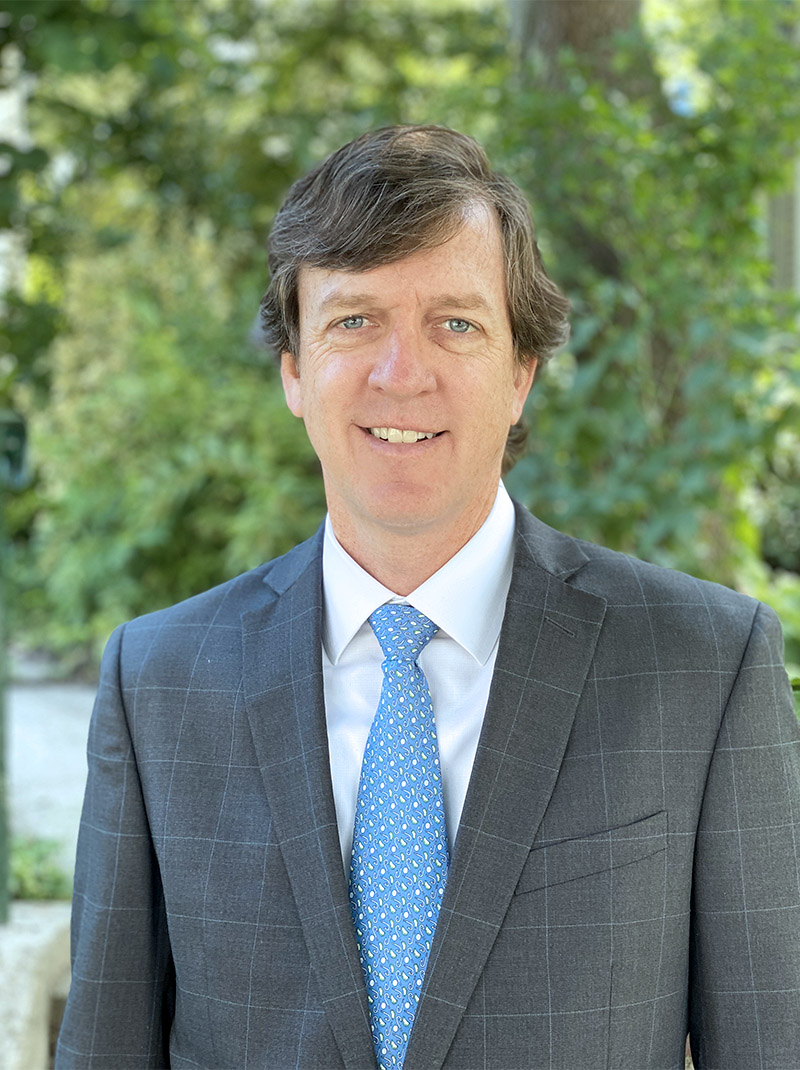 Dennis Feerick brings over 25 years of aerospace experience to USRA and has worked with NASA since 1997. He joins USRA from SAIC, where he directed capture management and business development for NASA and the Department of Transportation. In that role, he led captures at seven separate NASA centers and across all NASA mission directorates, resulting in over $1.5 billion of contract awards.

USRA President and CEO, Jeffrey A. Isaacson said, “I am thrilled that Dennis is joining the USRA team. His broad experience in aerospace, supporting NASA and other federal agencies, will help us to develop new ways to execute our non-profit mission in close collaboration with the university community and other partners in industry.”

Prior to his tenure at SAIC, he managed defense, intelligence, and civilian agency captures and proposals for QinetiQ North America. He was also a business development director and account executive with Analytical Graphics, Inc., where he supported a wide variety of aerospace organizations and programs. Earlier in his career, Mr. Feerick served as an officer in the U.S. Air Force, working with NASA on a tri-agency weather satellite development program and leading intelligence-related research projects at the Air Force Research Laboratory.