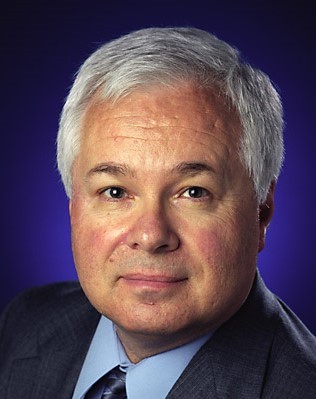 Dr. Jeffrey Isaacson, President and CEO, USRA, stated, “I am delighted to have Bernie on board at USRA, and I am looking forward to his leadership in broadening USRA’s partnerships with academia, industry and government, as well as his executive leadership of several USRA programs and institutes. He is the ideal choice for this important position at our organization.”

Prior to joining USRA, Bernard Seery had a distinguished 29-year career at NASA where he was a member of the Senior Executive Service. He served as Assistant Center Director for Advanced Concepts at NASA’s Goddard Space Flight Center in the Office of the Director. In this role, he was the lead executive for strategic inter-agency collaborations on space architectures, quantum sensing, and asteroid planetary defense. In prior assignments, he served as Deputy Director, Sciences and Exploration Directorate, GSFC; Deputy Associate Administrator, Biological and Physical Research Directorate, NASA Headquarters; and Project Manager, James Webb Space Telescope. Before joining NASA, he held several positions at TRW Space & Defense and Los Alamos National Laboratory.

Seery earned a B.S. degree in Physics at Fairfield University and an M.S. degree in Optical Sciences at the University of Arizona. He is a graduate of the Senior Executive Fellows Program at the John F. Kennedy School of Government, Harvard University, and is a Fellow of SPIE—the international society for optics and photonics. Among other distinctions, he received the NASA Exceptional Service Medal and the NASA Outstanding Leadership Service Medal.