USRA was well represented at the 2018 AGU Meeting. Our scientists presented over 50 papers, posters, and presentations and were part of one of the 24 press conferences at AGU. USRA scientists from RIACS to GESTAR and LPI, spoke on various topics. 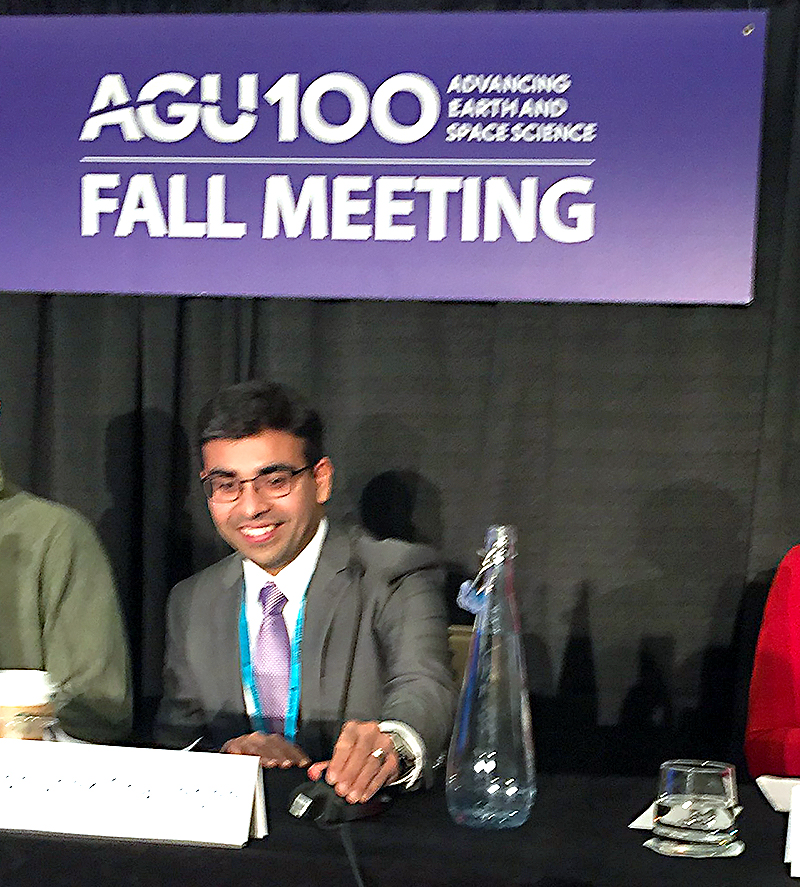 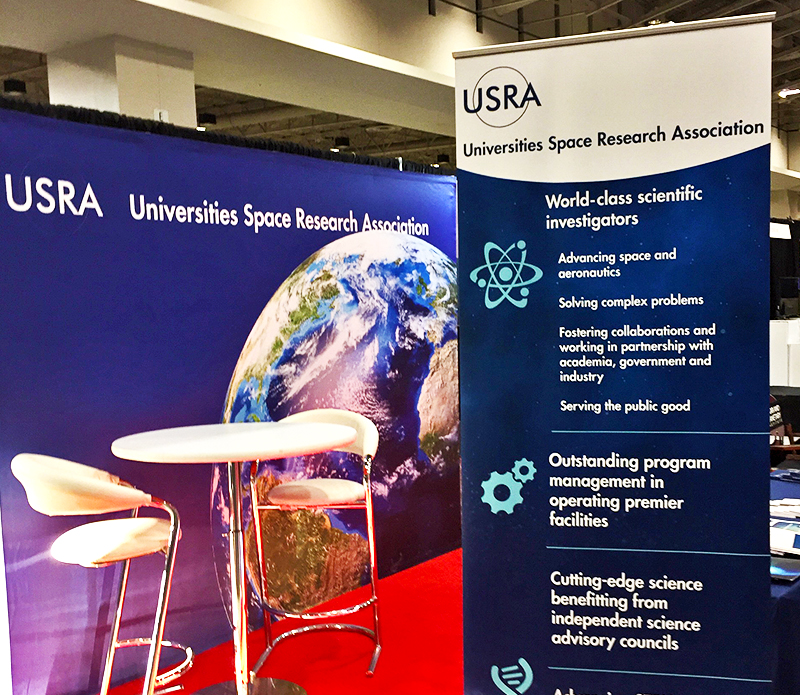 Some of the highlights: Ludovic Brucker received the prestigious 2018 Cryosphere Early Career Award presented by the American Geophysical Union. Louise Prockter was interviewed by “StoryCorps” on Earth and Space stories and her interview will be archived at the Library of Congress. Abhishek Chatterjee was part of a well-attended Press Conference on the Carbon Cycle. And Paul Schenk spoke on the Dawn Mission and Ceres.

And of course, the USRA Booth was a hit. Thanks to Tim Gehringer, Vince DeFrancisci, Karin Hilser, Heather Crook and others who staffed the booth at various times.