Columbia, Maryland—September 11, 2019.  Universities Space Research Association today announced the appointment of Eric M. Weaver as Vice President, Human Resources, reporting to USRA President and CEO, Dr. Jeffrey A. Isaacson. As a new key member of the senior leadership team, Mr. Weaver will work closely with the CEO and his team. 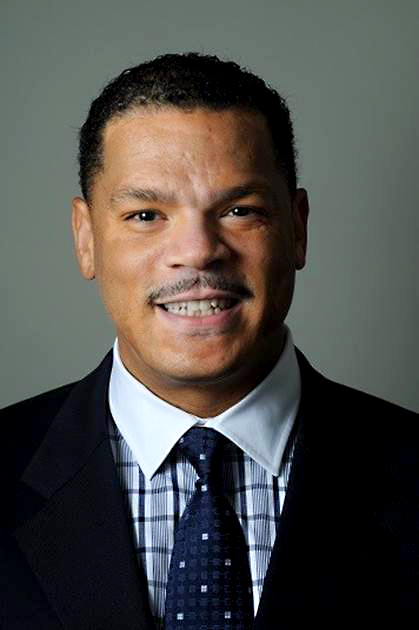 “We are thrilled to have Eric join our team,” noted Dr. Isaacson. “With an executive of this caliber, we look forward to a new level of HR activity to focus on and support USRA’s nonprofit mission.”

Prior to joining USRA, Mr. Weaver served as Vice President, Human Resources and Administration for the Global Business Travel Association (GBTA), which operates on six continents, has 7000+ members, and manages more than $345 billion in global business travel and meeting expenditures per year.

Before that, he spent 10 years at Intel Corporation, the world’s leading semiconductor manufacturer with over 100,000 employees. He led all HR functions for a variety of business units, including Intel’s $1 billion start-up biotech healthcare device business. Prior to joining Intel, he held a variety of leadership roles with the U.S. Department of Homeland Security’s Transportation Security Administration, covering more than 8,000 employees within a 13-state region. He also worked at Renaissance Airlines; Plunkett Cooney, PC; and AT&T (formerly Ameritech).

Mr. Weaver received his Bachelor of Arts from Howard University in Washington, DC, and his Juris Doctor from the University of Detroit Mercy School of Law.