In keeping with its goal to recognize and develop promising future scientists in space-related disciplines, USRA bestows these awards to honor outstanding undergraduate students in a variety of majors through a competitive process. These awards are granted to students who tackle challenging problems in aerospace engineering, space science research and exploration, demonstrate leadership, promote diversity in science and engineering, and are poised to make significant contributions to their fields.

The following students are the winners of the USRA 2021 Distinguished Undergraduate Awards:

Aniket Sanghi, University of Texas at Austin, Astronomy and Physics 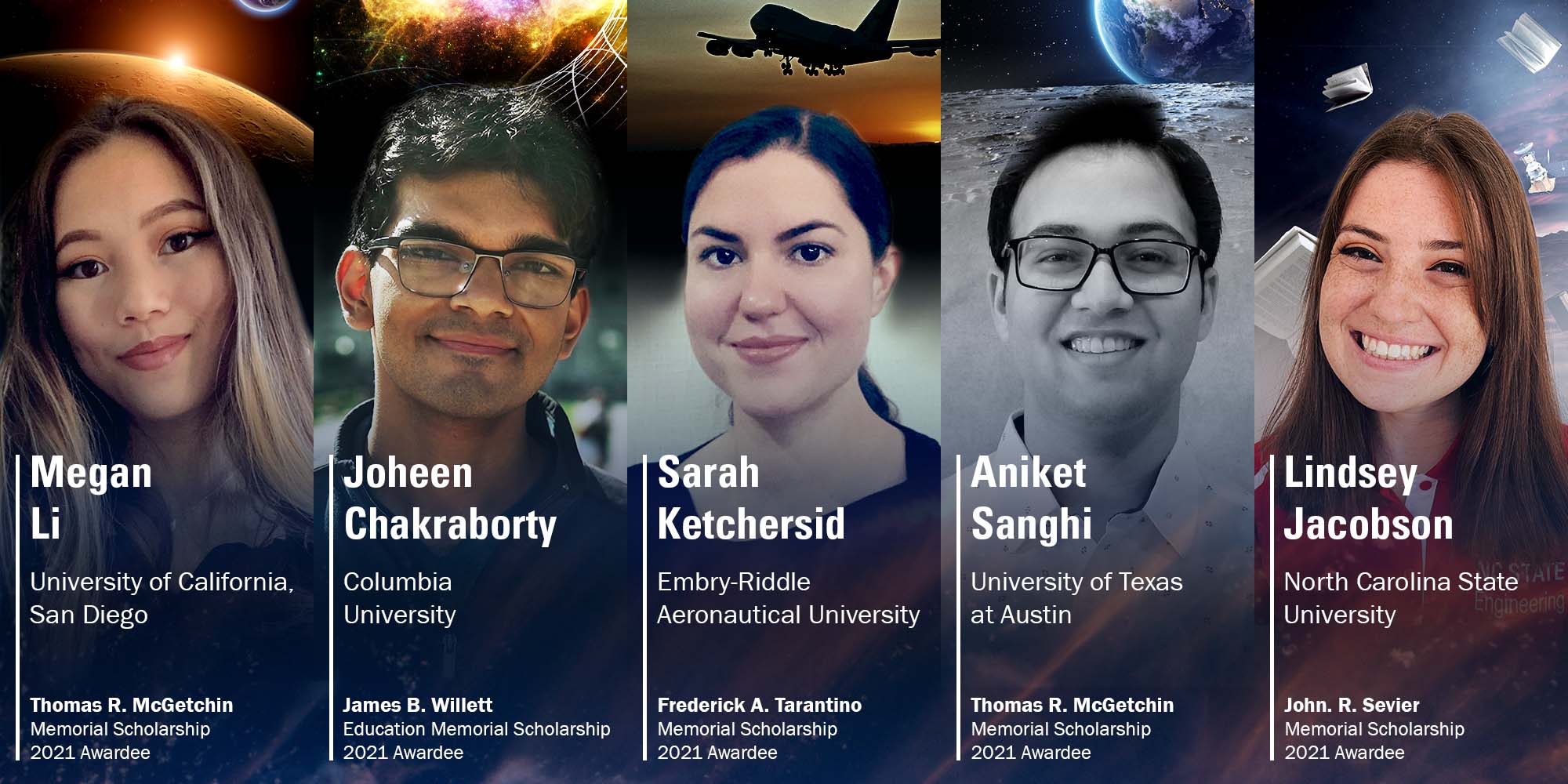 “It is our distinct privilege at USRA to honor these 2021 Distinguished Undergraduate Award winners,” says Dr. Jeffrey A. Isaacson, President and CEO, Universities Space Research Association. “Their scholastic achievements and leadership potential set them apart from their peers, and we wish them continued success throughout their promising careers.”

Established to honor the service and memory of individuals who made significant contributions to their fields and to USRA, these awards are made possible by financial contributions, including those made by USRA employees.

Faculty from USRA Member Universities review the applications for the Awards. Through a rigorous process, they evaluate the students based on stated career goals and accomplishments, leadership qualities, outreach to their communities, and strengths such as initiative, creativity and perseverance. Recommendation letters from their professors and intern advisors also play an important role in the review.

In 2021, USRA received 96 eligible applications from 48 different universities (including one non-US USRA member university). From this pool of applicants, the four review committees--two for science applicants and two for engineering applicants--reviewed the students’ dossiers and recommended the finalists. The USRA President and CEO selected the winners of the awards from among the finalists.