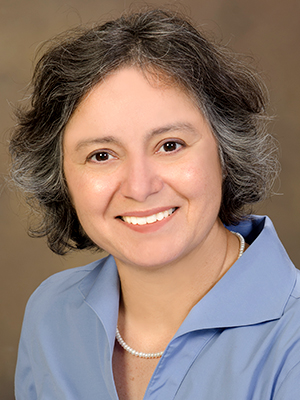 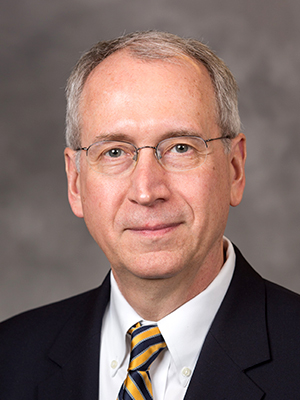 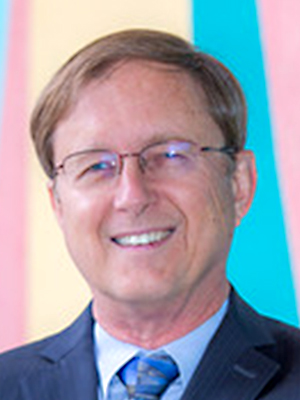 Dr. William F. Ballhaus, Chair of the Board of Trustees said, “I am very pleased to welcome Drs. Malhotra, Gilchrist, and McCoy to their new positions in service to USRA. We are fortunate to have such distinguished individuals offer their time and energy to the governance of the Association.”

Dr. Jeffrey A. Isaacson, USRA President and CEO, said: “I very much look forward to working with Drs. Malhotra, Gilchrist, and McCoy. They bring recognized expertise in key space-related disciplines, understanding of the needs of our sponsors, and intimate knowledge of the communities we serve.”

Dr. Malhotra is the Louis Foucar Marshall Science Research Professor and Regents Professor of Planetary Sciences at The University of Arizona. She is an expert in orbital mechanics and dynamical chaos in planetary systems and maintains an interest in the astronomical conditions relevant to habitability of planets. Her work in planetary dynamics has spanned a wide range of topics, including extra-solar planets and debris disks around nearby stars, the moons of the giant planets, the formation and evolution of the Kuiper belt and the asteroid belt, and the meteoritic bombardment history of the planets. Dr. Malhotra is an elected member of the National Academy of Sciences and the American Academy of Arts and Sciences.

Dr. McCoy is Director of the Geophysical Institute at the University of Alaska Fairbanks. The Institute is home to approximately 330 faculty, staff and students, who do research in in seven geophysical disciplines, including: space physics and aeronomy; atmospheric science; remote sensing; volcanology; seismology; snow, ice and permafrost; and tectonics and sedimentation. The Institute is home to eight major operational programs, including Poker Flat Research Range, which is the largest land-based rocket range in the world. Before coming to the University, Dr. McCoy worked for the Naval Research Laboratory (NRL) and the Office of Naval Research (ONR). While at NRL, Dr. McCoy was principal investigator for 23 sounding rocket, satellite and International Space Station experiments and operational sensors to study the upper atmosphere and ionosphere. Dr. McCoy is a Fellow of the American Meteorological Society and was awarded the Society’s STAC Outstanding Service Award for Space Weather in 2018.

USRA governance is grounded in the university community. USRA is an association of 113 universities engaged in space- and aeronautics-related research and education. University representatives compose the Council of Institutions. The Council establishes the corporate bylaws and conducts elections for members of the Board of Trustees. The Board has fifteen members, including nine regional trustees (one for each of nine geographic regional groups of universities), four at-large trustees, the Chair of the Council of Institutions, and the President and CEO (who is appointed by the Board).