Columbia, MD—November 5, 2021.  The Conference of the Parties (COP) to the United Nations Framework Convention on Climate Change (UNFCCC) today announced the admission of Universities Space Research Association (USRA) as an Observer Non-Governmental Organization (NGO). The decision was announced by the COP Bureau at the 26th Summit of the UNFCCC, hosted by the City of Glasgow, Scotland, between 31 October and 12 November 2021, under the presidency of the United Kingdom, in partnership with Italy. 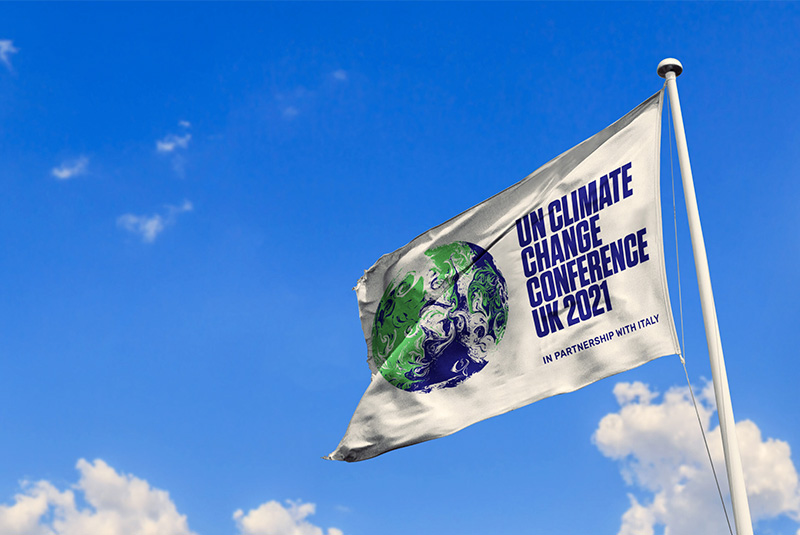 A USRA delegation was warmly applauded by the delegates at COP26 when it joined the council chamber for the first time as an official observer.

Dr. Tomohiro Oda, Senior Scientist at USRA’s Earth from Space Institute and a lead member of the COP26 delegation, noted that “USRA joins to support the UNFCCC process at a pivotal moment, particularly as a growing number of governments worldwide have come to acknowledge the widespread call for rapid man-made greenhouse gas emissions and its cascading impacts to underserved communities worldwide.” Dr. Oda, who oversees USRA’s greenhouse gas emissions modeling and monitoring activities, thanked the COP Bureau for unanimously agreeing to grant membership and acknowledging USRA’s efforts to “provide valuable data and expertise at a critical time when countries must set out ambitious goals for ending their contribution to climate change under the Paris Agreement.” 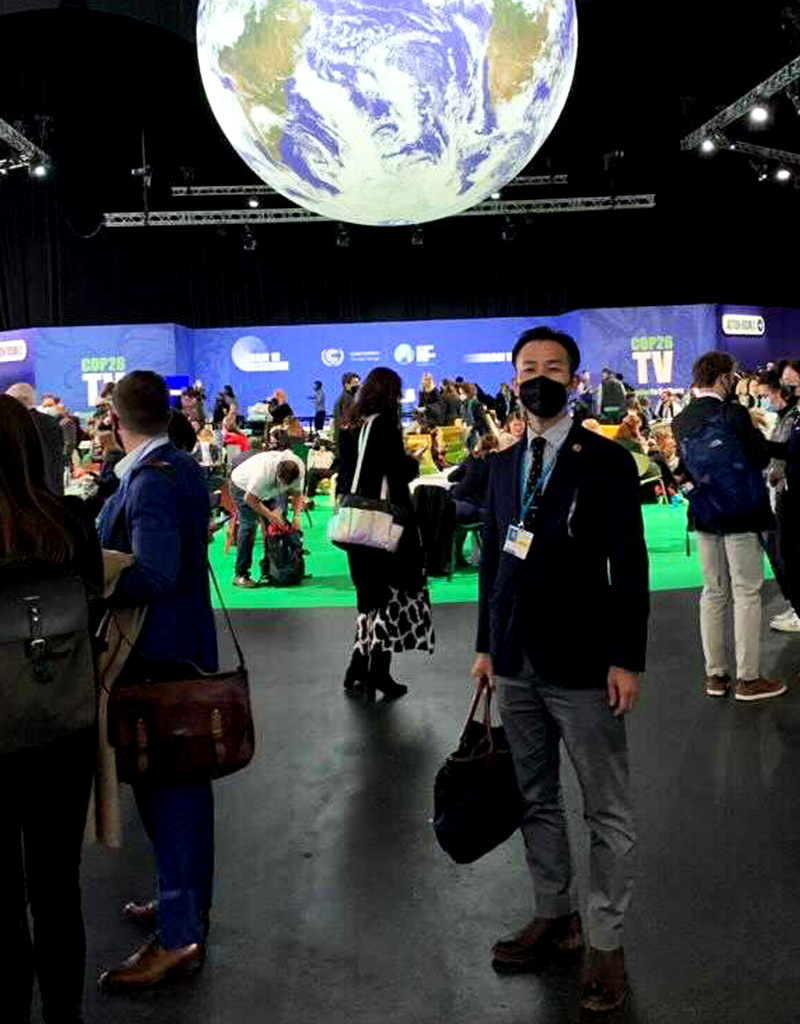 The COP26 Bureau also acknowledged USRA’s leading role in fostering cooperation in science and technology for climate change mitigation and disaster risk reduction, including engagements with various member states and national research programs, including the National Aeronautics and Space Administration (NASA), the U.S. Geological Survey (USGS), the U.S. Global Change Research Program, the Japan Aerospace Exploration Agency (JAXA), and the National Institutes for Environmental Studies (NIES). USRA has worked with these entities, as well as local, national, and international NGOs, to advance the science that responds to urgent sustainable development challenges across climate, disasters, and energy systems.

Dr. Miguel Román, Program Director of USRA’s Earth from Space Institute noted, “Since the early days of the UNFCCC, organizations like USRA have been actively engaged in the use of Earth Science data and information products to track the quantity and distribution of global greenhouse gas emissions while also assessing the impacts of disasters on vulnerable populations.” Dr. Román also stated that “USRA’s contributions in such diverse areas as earth systematic missions, global modeling and assimilation, and capacity building and training, have all contributed to a wide range of high-priority topics related to Article 2 of the UNFCCC,” allowing stakeholders to make informed decisions on pressing global issues with unparalleled results.

As an example, USRA researchers have been pioneers in the creation of high-quality global datasets to assist national and local governments in adopting goals to reduce greenhouse gas emissions. A joint US-Japan initiative led by USRA, the Open-source Data Inventory for Anthropogenic CO2 (ODIAC) project, has advanced the use of Earth Observations to support monitoring of the global compliance of greenhouse gas emissions reduction commitments. The monitoring approach can help both country- and sub-national levels. This includes city and town governments that have committed to increasing local focus on climate change under global networks of climate actions, such as the C40 Cities Climate Leadership Group and the Global Covenant of Mayors for Climate and Energy.

USRA scientists are also leading a wide range of translational synthesis activities to understand the complex human and environmental processes and interactions that shape our world, including co-leading efforts in partnership with NASA, JAXA, and the European Space Agency (ESA) to understand the interconnections between Climate, Society, and COVID-19. As noted in a recent World Economic Forum report “Space for Net Zero,” satellite-derived data indicate that lockdowns and other social distancing measures implemented in response to the pandemic have led to temporary reductions in CO2 emissions from human activities. “By being admitted as an NGO observer organization, USRA can more effectively and formally contribute to these international coordination efforts in a time of need, helping increase awareness of research gaps and capacity challenges while expanding knowledge beyond traditional academic and scientific disciplines,” said Dr. Román.

USRA’s involvement in the UNFCCC and future COP meetings also benefits from the diverse perspectives of its 114-Member Universities.

Dr. George Hurtt, Professor & Associate Chair of the Department of Geographical Sciences at the University of Maryland virtually joined USRA’s COP26 delegation: “I am delighted to celebrate two events: USRA’s NGO observer status and, by extension, the invitation to its member universities to actively contribute to the UNFCCC process. By having a seat at the table, universities can promote transparency and accountability, providing governments with a shared understanding of what can and needs to be achieved, including credible and consistent data on emissions and future climate scenarios,” said Prof. Hurtt.