Columbia, MD--March 20, 2019. Kudos to Universities Space Research Association for winning the "Davey" Award for its corporate websiite.  The International Davey Awards are the largest and most prestigious awards exclusively given to small companies.

The awards are "named after David in the David and Goliath story—just as David defeated the giant Goliath with a big idea and a little rock, several small agencies do the same by deriving their strength from big ideas rather than big budgets." 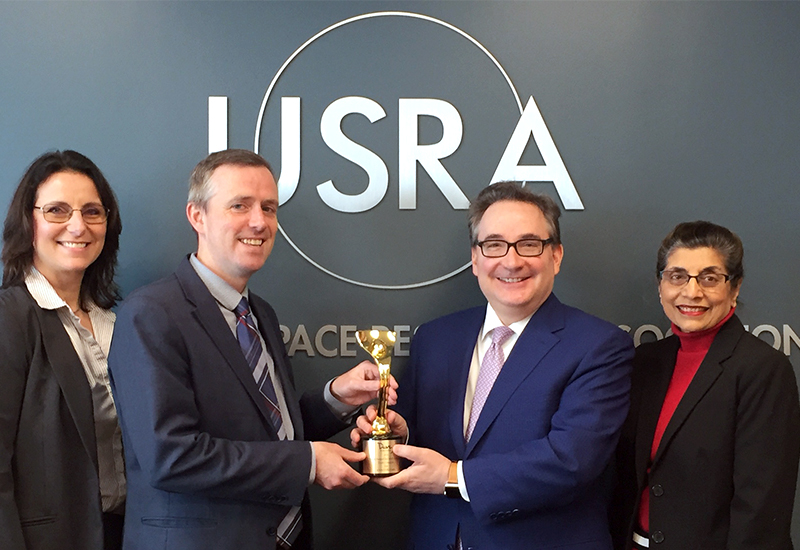 This year, Taoti Creative, who helped design the USRA website, submitted the site in the competition and the judges awarded USRA/Taoti the top-tier Gold Davey award.