Columbia, Maryland—November 4, 2019.  The Universities Space Research Association today announced the appointment of Ghassem R. Asrar as its Senior Vice President, Science. As a new key member of the senior executive team, Dr. Asrar will provide leadership and direction for the programs in the science portfolio at USRA. 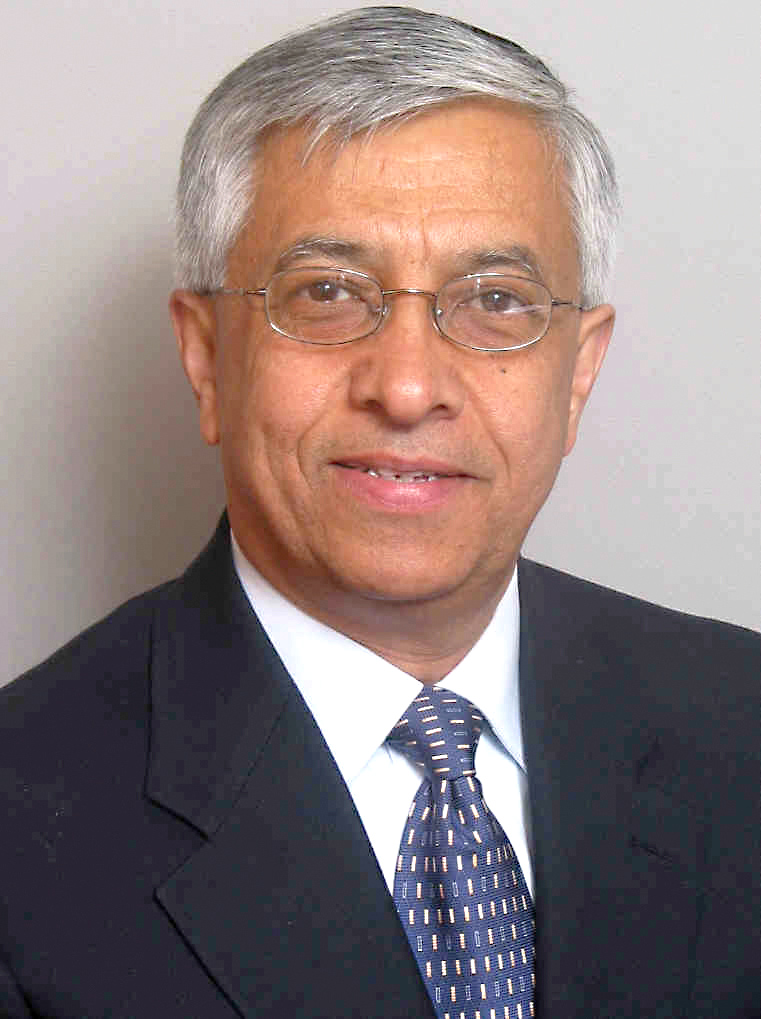 “We are delighted to have Ghassem on board,” said USRA President Jeffrey A. Isaacson. “An acclaimed scientist and leader in the national and international communities, he brings to this position decades of experience spanning service in the U.S. government, international organizations, and academe. His expertise on the Earth as a system, as well as Earth remote sensing, will strengthen areas of increasing importance for USRA and its sponsors, in both research and education.”

Prior to joining USRA, Dr. Asrar was the Director of the Joint Global Change Research Institute of the Pacific Northwest National Laboratory located at the University of Maryland, College Park, Maryland. Before that, he served as the Director of World Climate Research Program (WCRP) in Geneva, Switzerland from 2008-2013, the Deputy Administrator for Natural Resources and Agricultural Systems with Agricultural Research Service (ARS), of the U.S. Department of Agriculture from 2006-2008, and he was with the U.S. National Aeronautics and Space Administration (NASA) from 1987-2005.

In 1998, Dr. Asrar was named Associate Administrator for Earth Science at NASA. During his tenure, NASA achieved successful launches of more than 20 Earth-observing research and operational environmental satellites. He also guided the development of a comprehensive data and information system to manage a record amount of unique information resulting from these satellites that served more than 2 million users each year.

Dr. Asrar also served as the chief scientist for the Earth Observing System in NASA’s Office of Earth Science, prior to becoming Associate Administrator. As chief scientist, he led an international team developing the scientific priorities and measurements to be obtained from a series of advanced Earth-orbiting satellites that provided fundamental new insights into the connections between Earth's land, oceans, atmosphere, ice and life. He established and managed NASA’s Earth System Science Interdisciplinary Research, Graduate Fellowship and New Investigators Programs to support training of the next generation of Earth scientists and engineers.

Dr. Asrar is a Fellow of the American Geophysical Union; the American Meteorological Society; and the Institute of Electrical and Electronics Engineers. Among his many awards and honors are the U.S. Presidential Distinguished Senior Executive Service Award; the American Institute of Aeronautics and Astronautics Space Systems Award; the American Geophysical Union Ambassador Award; and the American Meteorological Society Cleveland Abbey Award. In 2019, he was conferred an honorary doctoral degree by the University of Zurich. Dr. Asrar earned his Ph.D. in Environmental Physics from Michigan State University.