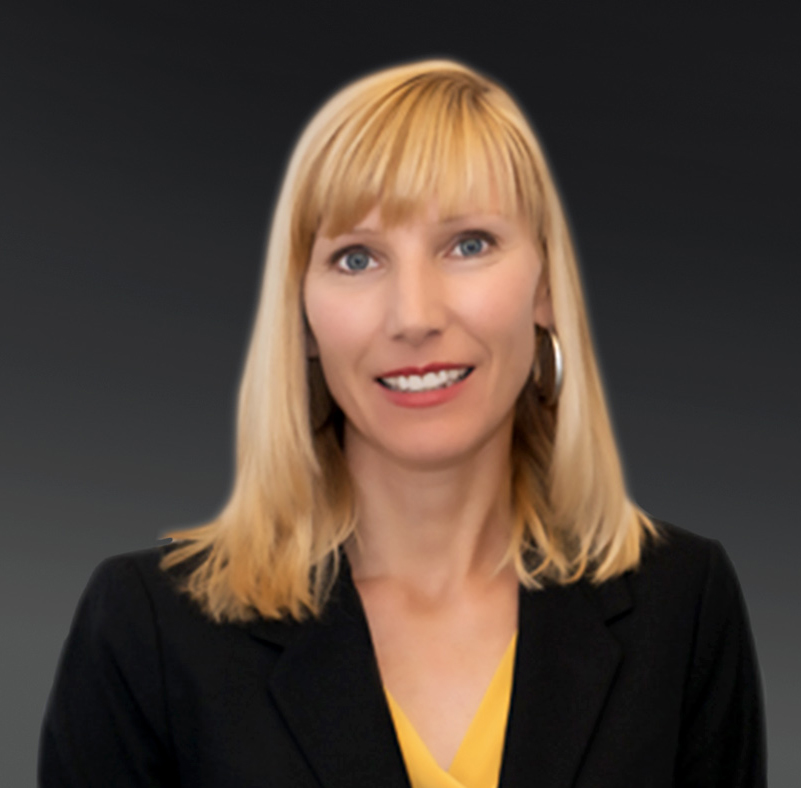 Carol is an established leader in technology research and development, with over 25 years of experience in program management and planning, business development, and intellectual property protection within the government and commercial sectors. She has published and presented over 200 technical papers at international conferences and in peer-reviewed journals, holds seven patents, and is the recipient of numerous NASA individual and team awards throughout her career.

Significant accomplishments include the integration of airborne environmental intelligence and situational awareness hardware in support of the United States Army Special Operations Command (USASOC). In addition, she developed the first accurate electromagnetic model for high power amplifiers that explained an anomaly in the NASA Cassini mission to Saturn. She also developed five prototype antennas for the Tracking and Data Relay Satellite System (TDRSS) Continuation Project; and performed electromagnetic analyses on the International Space Station (ISS) Space Communication and Navigation (SCaN) testbed antennas prior to launch.

Bernie Seery, Senior Vice President of Technology at USRA noted, “Carol’s scientific and management credentials are of the highest caliber, and she has already developed  a great working relationship with NASA -- not just within the Microgravity Program, but with many other programs at the Center. She will continue to work with our USRA researchers, their Glenn colleagues and sponsors, and university PIs to deliver the highest quality of scientific research on our existing and proposed scientific experiments for the international Space Station and related ground test faciliti.

Carol holds a B.S. from the University of Dayton, and M.S. and doctoral degrees from Cleveland State University, all in electrical engineering.