Columbia, MD--May 28, 2020. The Korea Advanced Institute of Science and Technology (KAIST) and Seoul National University (SNU), two distinguished South Korean Universities, have joined the ranks of Universities Space Research Association (USRA), bringing the Association to a total of 113 universities. They were elected by USRA’s current university members on May 4, 2020.

The eligibility criteria for USRA membership includes demonstrated significant contributions in space or aerospace research fields by faculty, and a substantial commitment to a course of studies and dissertation research leading to the doctorate in one or more related fields. Members participate in the governance of USRA through the election of members to the USRA Board of Trustees and establishment of the Association’s bylaws. 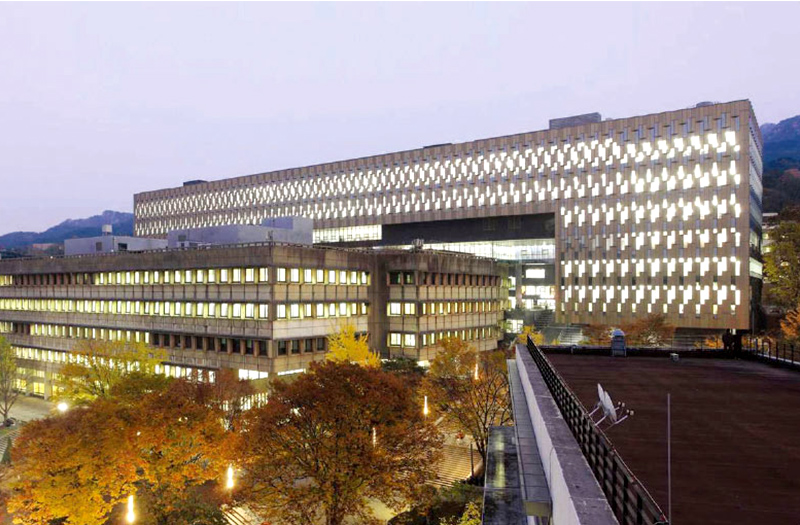 Dr. Jeffrey A. Isaacson, USRA's President and CEO,  said, “We are delighted to welcome these renowned universities as members. The expertise they bring broadens our collective strength in space-related science and technology, worldwide. We look forward to their active engagement with, and contributions to, our Association."