Columbia, MD and Washington DC—September 12, 2018. With great sadness Universities Space Research Association today announces the passing of Dr. William Corso on Tuesday, September 11, 2018, at his home in Virginia. USRA extends its heartfelt sympathies to his family. 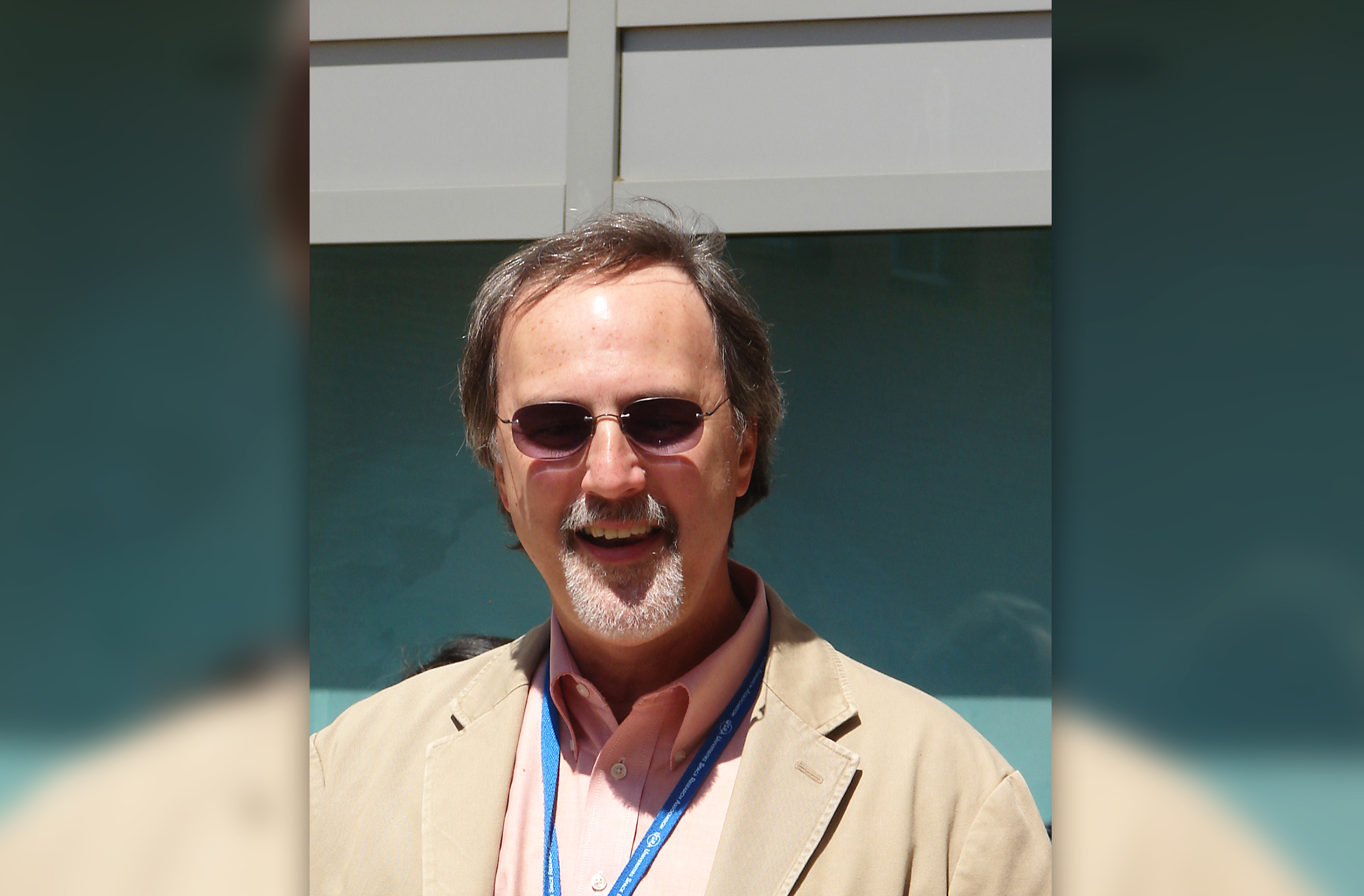 The team led by Universities Space Research Association (USRA) includes Morgan State University, Johns Hopkins University, I.M. Systems Group and Global Science and Technology. Under Bill’s leadership, the GESTAR collaboration was extended for a period of 5 years and during the past year, GESTAR continued to be among major NASA Goddard Space Flight Center Partnerships, led by USRA.

A highly respected and beloved leader, Bill Corso managed approximately 190 staff members at GESTAR who conducted research in diverse areas ranging from Microwave Instrument Technology, Information Science and Technology, Earth Sciences, to Biospheric Sciences, and Planetary Environments. Bill was always inspirational and encouraging, and had a passion for sharing his learnings, for music, for storytelling, for travel, for family, and for life itself. 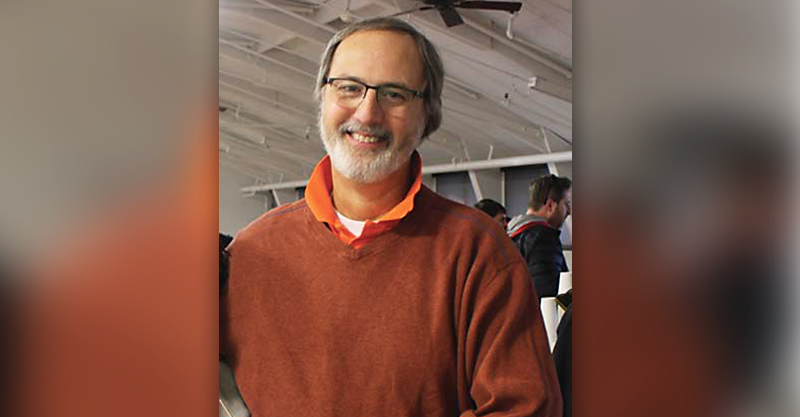 Commenting on this news, Dr. Jeffrey A. Isaacson, President and Chief Executive Officer, stated, “Bill Corso’s untimely passing saddens all of us at USRA. We will remember Bill as a strong, compassionate leader who always put people first. We will miss his intellect and wit, and especially the friendship he offered to so many of us. We extend our deepest sympathies to the Corso family."

Dr. Nicholas White, Senior Vice President, Science, USRA, noted, “Bill was passionate about everything he did, and in particular the GESTAR employees. His larger than life personality made us all smile. He touched everyone who crossed his path. He will be deeply missed.”

Prior to joining USRA, Dr. Corso was at the National Oceanic and Atmospheric Administration (NOAA), and served in several capacities during his four-year tenure (Acting Director of the Office of Ocean Exploration and Research, National Ocean Service Technical Director, and Deputy Assistant Administrator for the National Ocean Service). Before joining NOAA, he worked in industry, academic, non-profit, and other government settings. Dr. Corso obtained a Ph.D. in geophysics from the University of Texas at Austin, an M.S. in marine geology and geophysics from the University of Miami, and a B.S. in Earth sciences from Adelphi University.

Bill is survived by his wife and two sons.