Columbia, MD and Washington DC—August 30, 2018.  It is with great sadness that Universities Space Research Association announces the passing of Dr. Paul D. Spudis in Houston, Texas, on Wednesday, August 29, 2018. Paul, a geologist and lunar scientist, served as a staff scientist at the Lunar and Planetary Institute for a total of 22 years. His research focused on the geological history and evolution of the Moon and the impacts and volcanism that have shaped its surface. He also studied the history of the lunar poles, which have a unique environment and harbor significant water-ice deposits. 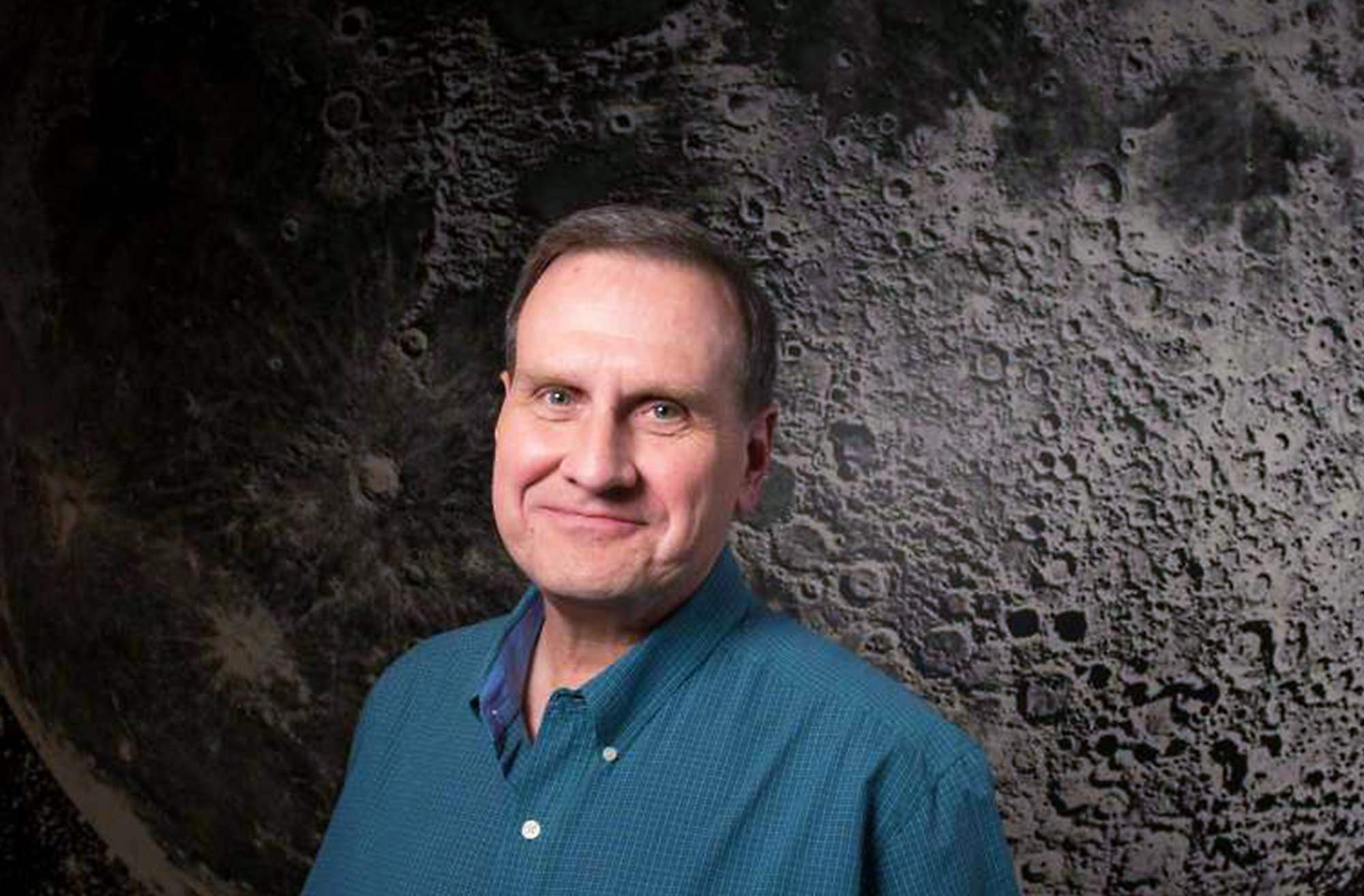 Paul was a leading advocate of the utilization of lunar resources to facilitate human exploration. A prolific writer, he published several books, authored many papers and testified before Congress. In 1991, he served as a member of the Synthesis Group I, a White House committee, and in 1994, was the deputy leader of the Clementine mission science team. As a staff member at the Johns Hopkins University Applied Physics Laboratory, Paul served as the Principal Investigator for an imaging radar system for the Indian mission to the Moon, Chandrayaan-1, and was a team member of the Mini-RF experiment on NASA's Lunar Reconnaissance Orbiter mission. One of Paul’s most significant contributions was as a member of the 2004 Presidential Commission on the Implementation of United States Space Exploration Policy. 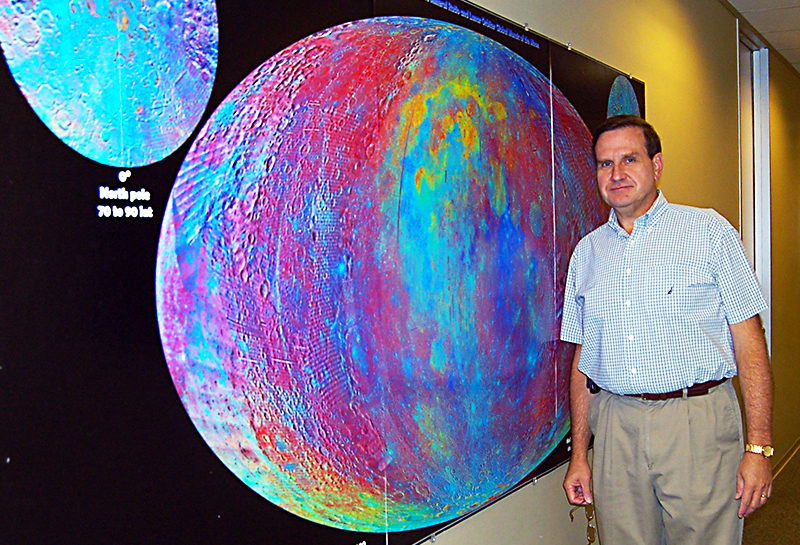 Dr. Jeffrey A. Isaacson, USRA President and Chief Executive Officer, said, “We are so saddened to hear of Paul’s passing. Paul was a driving force on lunar science and exploration, and his positive influence was felt by so many at USRA and in the broader scientific community. He will be sorely missed. We extend deepest sympathies to the Spudis family.”

At the Lunar and Planetary Institute in Houston where Spudis served as Senior Scientist, his absence will be felt deeply. Dr. Louise Prockter, Director of the Lunar and Planetary Institute, said, “Paul was a giant in the lunar community and made fundamental contributions to our understanding of lunar geology. He has been an integral part of the LPI for many years; it is hard to imagine this institution without him.” 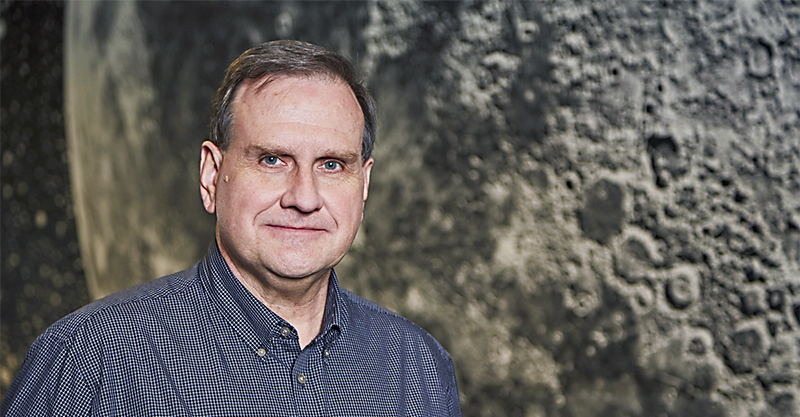