Columbia, MD and Washington DC—April 30, 2019. It is with great sadness that Universities Space Research Association announces the passing of Paul J. Coleman, Jr. on April 6, 2019 in Los Angeles. He was 87. Prof. Coleman served as President and CEO of USRA, from 1981 to 2000. He was Professor of Geophysics and Space Physics at UCLA. 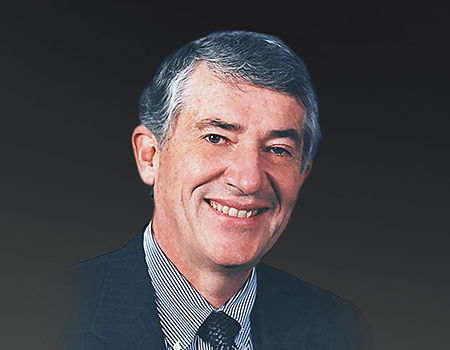 Under Professor Coleman’s leadership, USRA grew in size and in new ways in fulfillment of its nonprofit purpose. Dr. Jeffrey A. Isaacson, USRA President and CEO, said, “Professor Coleman brought remarkable passion and energy to USRA, and his contributions laid the foundation for our future success. We are deeply saddened by his passing. On behalf of our Board of Trustees, and all of us at USRA, we extend our deepest sympathies to the Coleman family.”

Professor Daniel N. Baker, Chair of the USRA Council of Institutions, noted, “Paul Coleman was a gifted mentor, an inspiring leader, and a warm human being. His scientific contributions were outstanding, but perhaps even more important, in many ways, were the relationships that Paul fostered between academia, government, and industry. His tenure as USRA President and CEO was characterized by innovation and remarkable vision. Paul will be very much missed in these challenging times.”

According to Dr. David Cummings, USRA’s Senior Advisor and Historian, who was a colleague of Professor Coleman, “Paul was particularly concerned about giving students of space research hands-on experiences. One of his finest achievements while he was president of USRA was the creation of the Student Exploration Demonstration Initiative (STEDI),  through which students were able to design, build and operate small spacecraft. He was a friend and mentor to me and I very much appreciate all he did for USRA.“

In 1985, while serving as USRA President and CEO, President Reagan appointed Professor Coleman to the National Commission on Space. The thirteen-member commission was formed for the purpose of developing "a long-term plan for the civil space program." In 1991, Professor Coleman was appointed by Vice President Quayle to serve on the Space Policy Advisory Board. 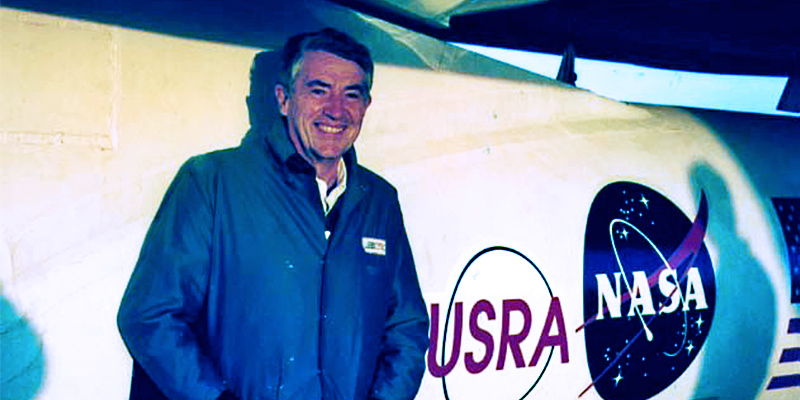 Prof. Coleman beside the launch vehicle for the Student Nitric Oxide Explorer (SNOE), one of the STEDI missions