Columbia, MD—August 1, 2022. The Stratospheric Observatory for Infrared Astronomy (SOFIA) is adjusting its science observation plans and canceling the remainder of its Southern Hemisphere deployment following damage to the aircraft caused by severe weather on Monday, July 18. The weather affected the area around Christchurch International Airport in New Zealand where the plane was parked.

SOFIA was operating out of Christchurch International Airport to better observe celestial objects in the Southern Hemisphere.

During the severe weather event, high winds caused the stairs outside the aircraft to shift, causing light damage to the front of the aircraft, as well as the stairs themselves. There were no injuries to any staff. The aircraft damage is being assessed, repair plans are moving forward, and new stairs are being delivered.

Though the remainder of the Southern deployment is cancelled, the flight schedule from Palmdale is being modified with the goal to fly as much as possible before September 30. 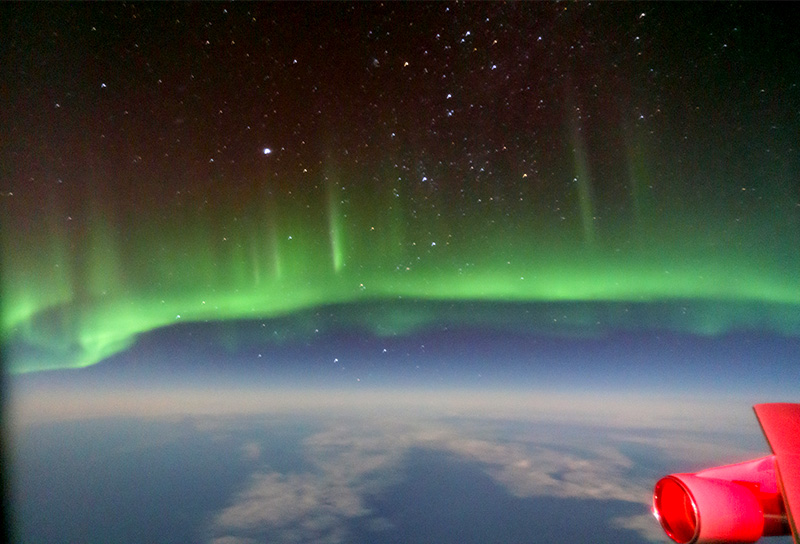