Columbia, MD and Washington DC—November 19, 2018. In keeping with its goal to recognize and develop promising future scientists in space-related disciplines, Universities Space Research Association (USRA) today announced the winners of the prestigious annual USRA Scholarship Award. These scholarships are awarded to outstanding undergraduate students in fields of aerospace engineering and space science through a competitive process. They are granted to students who tackle challenging questions in space research and exploration, particularly astrophysics and astronomy and engineering. 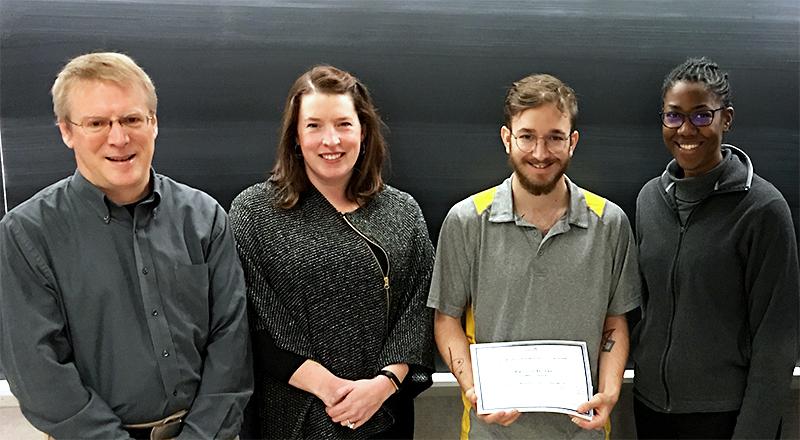 The scholarships were established in the memory of individuals who have played a significant role in the fields of planetary science, astrophysics, and aerospace technology.

The 2018 recipients of this coveted award are: 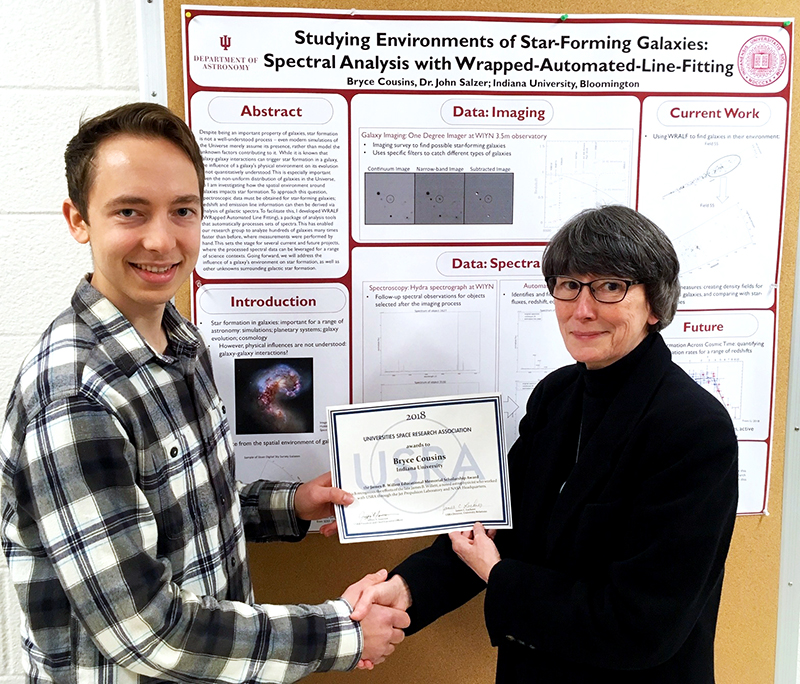 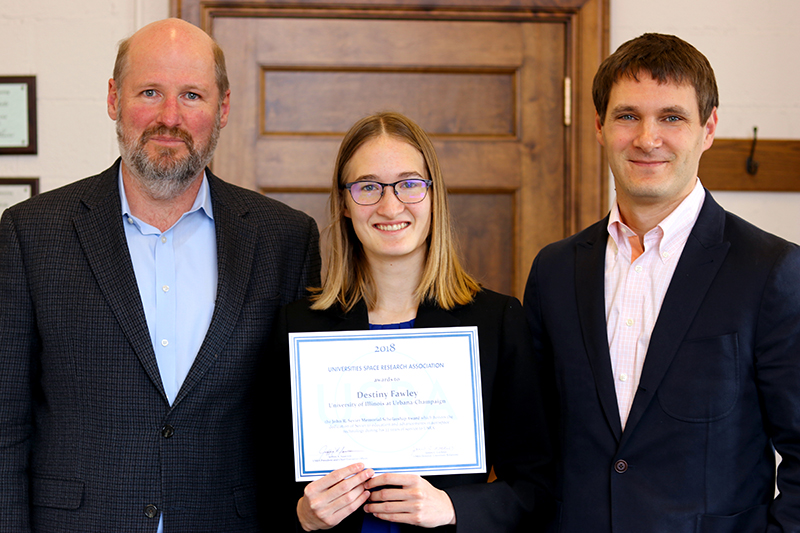 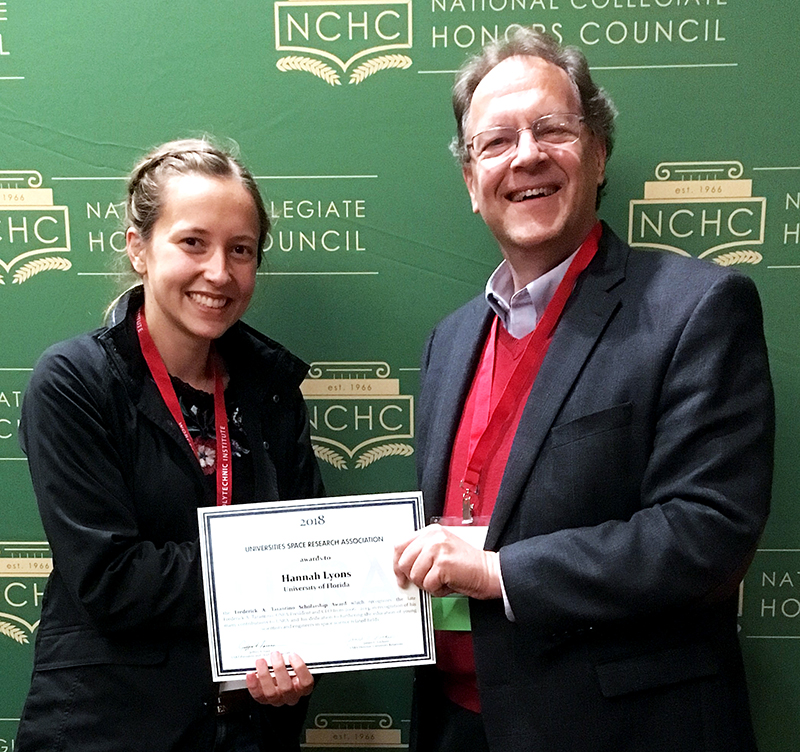 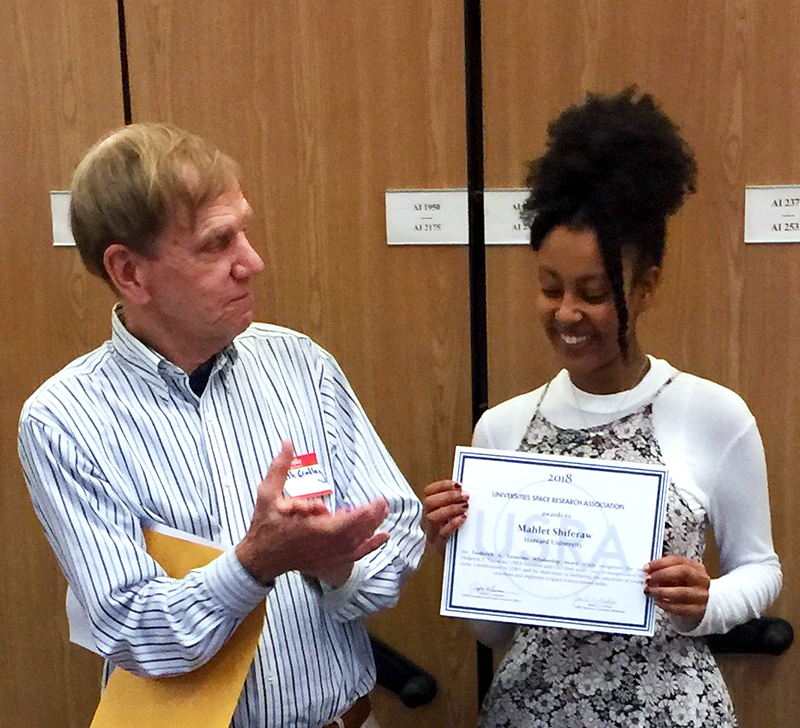 “We at USRA are extremely proud of the students who receive these awards,” said Dr. Jeffrey Isaacson, President and Chief Executive Officer, USRA. “They demonstrate not only outstanding scholarship, but an aptitude for basic and applied research that truly sets them apart. Finalists are selected on the basis of their leadership potential and initiative. We congratulate these talented students and wish them a brilliant future.”

The five awardees were selected from a pool of 66 entrants from 55 different universities. The selection was based the students’ self-motivation in their research efforts, the clarity of their career objectives, as well as their achievement and leadership both inside and outside the classroom.

The applications were reviewed by a panel of university faculty members in science and engineering disciplines from among the top tier universities.