Washington DC--October 26, 2022.  Dr. Davide Venturelli was recently appointed to the eminent position of a USRA Fellow, a position held by only one other USRA scientist, Dr. Bill Meyer. 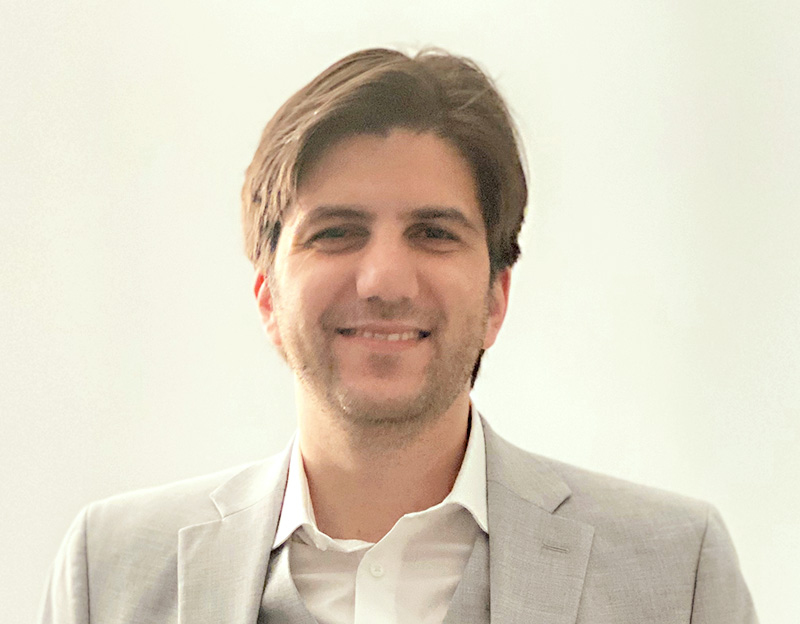 The Fellows program recognizes USRA’s most distinguished scientific and technical staff for their accomplishments over a sustained period.  They are recommended for this appointment by a Fellows’ Committee, comprised of the Vice President, Science and Technology; one Trustee; one Program Director; and current Fellows.  To be nominated as a Fellow, the employee must be a Senior Scientist or equivalent; to be appointed, the employee must be an internationally recognized expert in their field who has made significant,  lasting contributions.

Davide is currently Associate Director for Quantum Computing at USRA’s Research Institute of Advanced Computer Science (RIACS).  Throughout his career, he has invested in research projects dealing with quantum optimization applications and their implementation in a hardware-software co-design approach, contributing directly to the technical advancement of NASA’s Quantum Artificial Intelligence Laboratory (QuAIL) at the Ames Research Center.  He has served as Principal Investigator (PI) or co-PI on numerous R&D projects sponsored by NASA, DARPA, NSF, DOE, and private sector partners.  In 2021, Davide was elected a member of the Quantum Economic Development Consortium (QED-C) steering committee, which coordinates some 100+ companies involved in building the supply chain for the emergent quantum technology industry.

He  earned his Ph.D. in physics at the International School for Advanced Scientific Studies (SISSA) in Trieste, Italy, and the University of Grenoble in France.