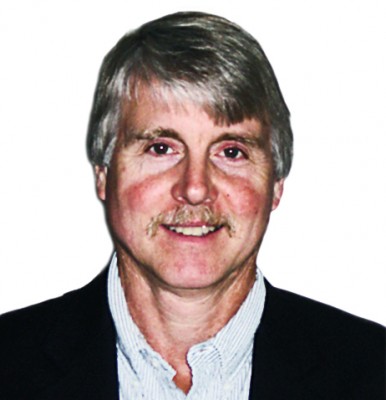 USRA's world class investigators are scientific and technical leaders who work collaboratively with science agencies and universities to solve complex problems. And Dr. Ken Wright is no exception. His contributions in developing one of the instruments aboard the Parker Solar Probe – NASA’s daring historic mission to fly seven times closer to the sun than any other mission before—are significant.

The spacecraft will come within 3.85 million miles of the sun--the Earth is 93 million miles away – and will fly into the corona of the sun. It will orbit around the sun 24 times between 2018 and 2025. The Parker Solar Probe Mission will revolutionize our understanding of the sun resulting from the data gathered. And the instruments are key for data gathering. 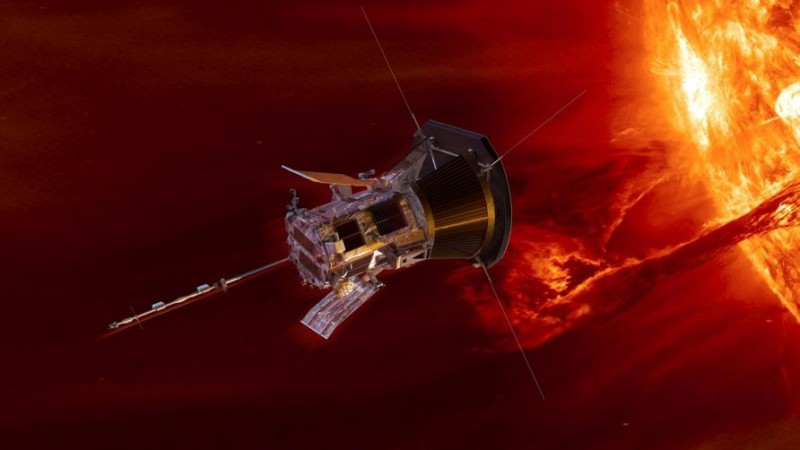 On board the spacecraft are 4 instrument suites including the Solar Wind Electrons Alphas, and Protons (SWEAP) instruments. USRA’s Dr. Wright is co-investigator for these instruments which are designed to directly sample the plasma streaming from the outer surface of the sun. SWEAP consists of two hardware components: The Solar Probe Cup (SPC) and the Solar Probe ANalyzers. Dr. Wright helped guide the SPC instrument through the various testing phases that took place at the Marshall Space Flight Center. These activities included development of the Solar Wind Facility where development, qualification, and flight models of the SPC were exposed to a simulated solar wind. In addition, thermal vacuum temperature cycling tests of both the qualification and flight model SPC (minus electronics) were conducted. More information on SWEAP is available at https://www.cfa.harvard.edu/sweap.

Data from the instruments aboard the Parker Solar Probe will allow scientists to decipher how the corona gets so hot and to understand more about solar wind and solar flares that can shake the earth’s magnetic field and wreak havoc on Earth. Understanding these phenomena will enable us to be better prepared for space events and their impact on Earth.