Columbia, MD—May 14, 2020.  For the very first time, aircraft data collected by commericial airlines has the potential to contribute to the monitoring of greenhouse gas emissions—an important step in managing the mitigation of such emissions. An international research team that included Universities Space Research Association’s (USRA) Tomohiro Oda examined carbon dioxide (CO2) data collected over 34 global cities by Japan’s commercial airliners. The study published in Scientific Reports shows for the first time the connections between urban atmospheric CO2 variability and emisisions from cities, suggesting that aircraft data collected by commercial airlines can contribute to global green house gases emission monitoring and their management to minimize their impact on climate. 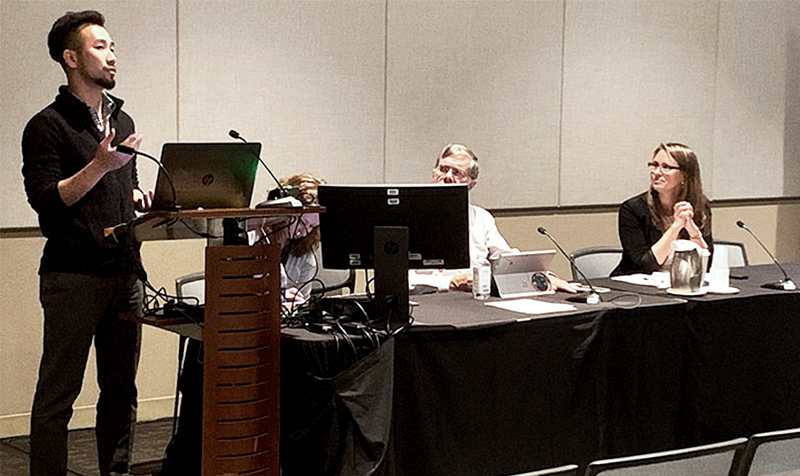 The lead author of the study is Taku Umezawa from the National Institute of Environmental Studies, Japan. USRA scientist Tomohiro Oda, a Principal Investigator of a NASA-funded emission modeling project, is a co-author on the paper. https://rdcu.be/b4aiX

In this study, the team analyzed thousands of vertical ascending and descending measurements collected over airports and to characterize CO2 emissions variations over 34 major cities worldwide for the first time. Airports are often located in the proximity of large cities to ensure convenient access. Based on aircraft landing and take-offs over Narita Airport many times on a daily basis (7,692 times in total during 2005–2016), they were able to obtain detailed atmospheric CO2 cemisstions for the Greater Tokyo Area (approximately several tens of kilometers away). They used similar approaches for other major airports nearby large urban centers globally to retrieve urban CO2 emission.

“We analyzed millions of observational data collected at and around the Tokyo Narita Airport and found clear CO2 enhancements when the wind comes from the Greater Tokyo Area. That was also the case globally for other airports, such as Moscow, Paris, Beijing, Osaka, Shanghai, Mexico City, Sydney, and others,” noted Taku Umezawa, the lead author. 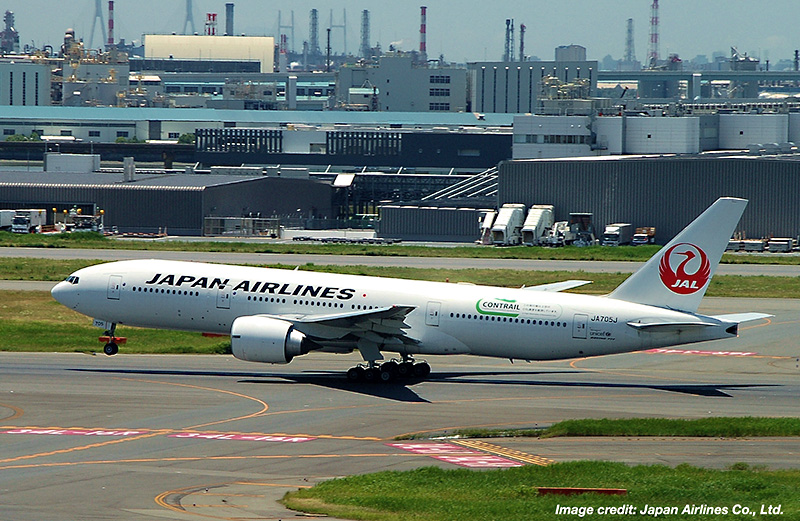 The team also examined the magnitude of CO2 emissions variability in the lowermost portion of the atmosphere over these airports. “Short-term changes in the CO2 concentration in the lower atmosphere are associated with various factors such as the upwind pattern of CO2 emissions and uptakes, flight path and its geographical position relative to the locations of emissions and uptakes, and meteorological conditions during each landing and takeoff,” said Kaz Higuchi, co-author of the study and adjunct professor of Environmental Studies, York University, Canada.“When combined with atmospheric modeling framework, the commercial airliner-based CO2 datasets can provide consistent urban emission estimates.”

According to Tomohiro Oda, whose CO2 dataset and its analysis was an essential part of this work, “This study suggests that commercial airliner measurements can provide useful urban CO2 data that are complementary to the data collected from other observational platforms, such as ground stations and satellites”. CONTRAIL provides high precision measurements even in regions which have sparse ground-based greenhouse gas measurement networks. “Because of this capability, CONTRAIL data can fill a void especially in places where securing ground-site measurements is challenging, such as in developing countries”, Oda said.